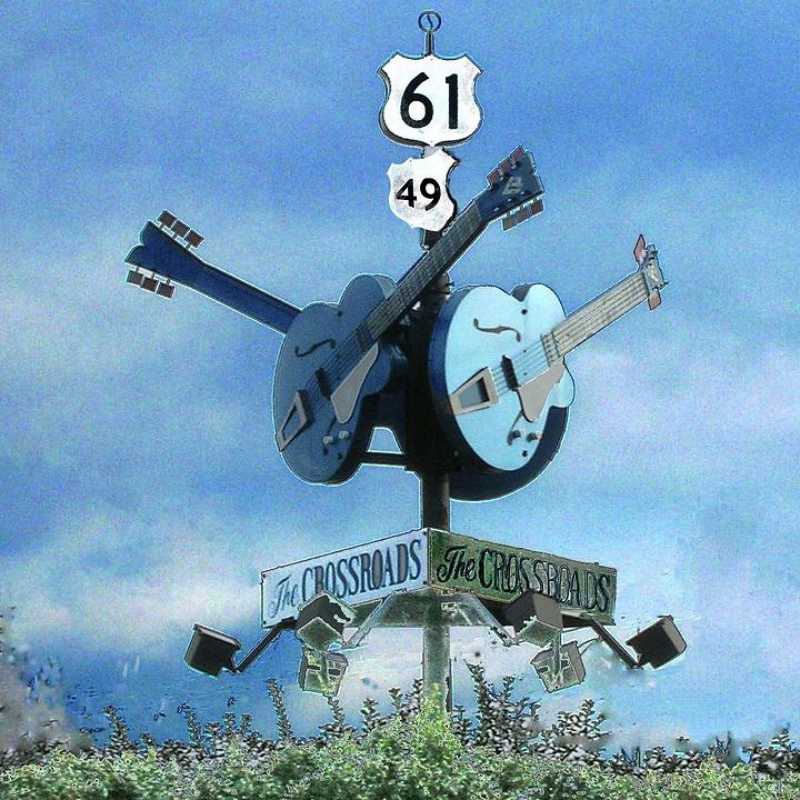 This brief glimpse of Ritchie Sudden, Elliot Hella, and their band Sin Sistermouth is an excerpt from Wise Young Fool by Sean Beaudoin, set for release August 2013 from Little, Brown Inc.

My room is tiny and dark and smells like sweaty sheets. The window is wide open, but there’s still no air. A heavy pre-lightning gloom overwhelms my clankity-clank fan.

I can’t play any more scales.

I can’t practice another chord.

I can’t afford any more hair on my palm.

Which is a beyond-hilarious middle finger for the mindlessness of fame, fans, and the sad glittering myth of “Rock n’ Roll.”

There is no rock. Nothing rolls. There is only the big pile of money that no one is handing out any more.

It makes me want to give up before I even start.

I mean, how can Sin Sistermouth possibly compete with Stones-level genius? Mick and the boys have us beat solid. Keef runs circles around us before the sustain from the first note even begins to fade.

Everything I have ever written sucks.

Everything I have ever played sucks.

So I either need to develop a sudden interest in clothing retail, or stick out my thumb and be all “please drop me off at the next state line without asking if you can see what’s down my pants.”

I need to experience something worth writing about.

I need to write about something worth experiencing.

Mainly though, I think it’s all Andy Warhol’s fault.

Everything changed, forever, when he decided to play the greatest joke of all time and corner the market on dumb. No one will ever sing or play or write anything dumber than a painting of a can of tomato soup.

Even murder is less dumb than tomato soup.

Even a car crash is higher art.

And there’s just nowhere left to go from there.

I’m half asleep when my cell phone explodes, the ringtone Brian Eno crooning “When I got back home I found a message on the door, sweet Regina’s gone to China cross-legged on the floor.”

“There’s only one thing.”

“You gotta drive. Something’s wrong with the Renault.”

I don’t drive at night. Ever.

Elliott sighs. One long, exaggerated, and no doubt foul-smelling gust of air.

“Time to cowboy the fuck up, Sudden. Time to man up like a man.”

He’s right. I totally know he’s right. Besides, my only other option is continuing to sit on the carpet staring at my ankles.

“Be there in twenty.”

I slam my guitar case against the wall twice, palming an apple from the fridge when I hear Mom’s voice go “It’s way too late to head out on a school night, honey.”

I take a second to wonder who she could possibly be talking to.

Right before I slam the porch door.

Sean Beaudoin is the author of Fade to Blue and You Killed Wesley Payne. His latest novel is the rude zombie opus The Infects. His stories and articles have appeared in numerous publications, including The Onion, Salon, Glimmer Train, The San Francisco Chronicle, and the inflight magazine of Southwest Airlines.