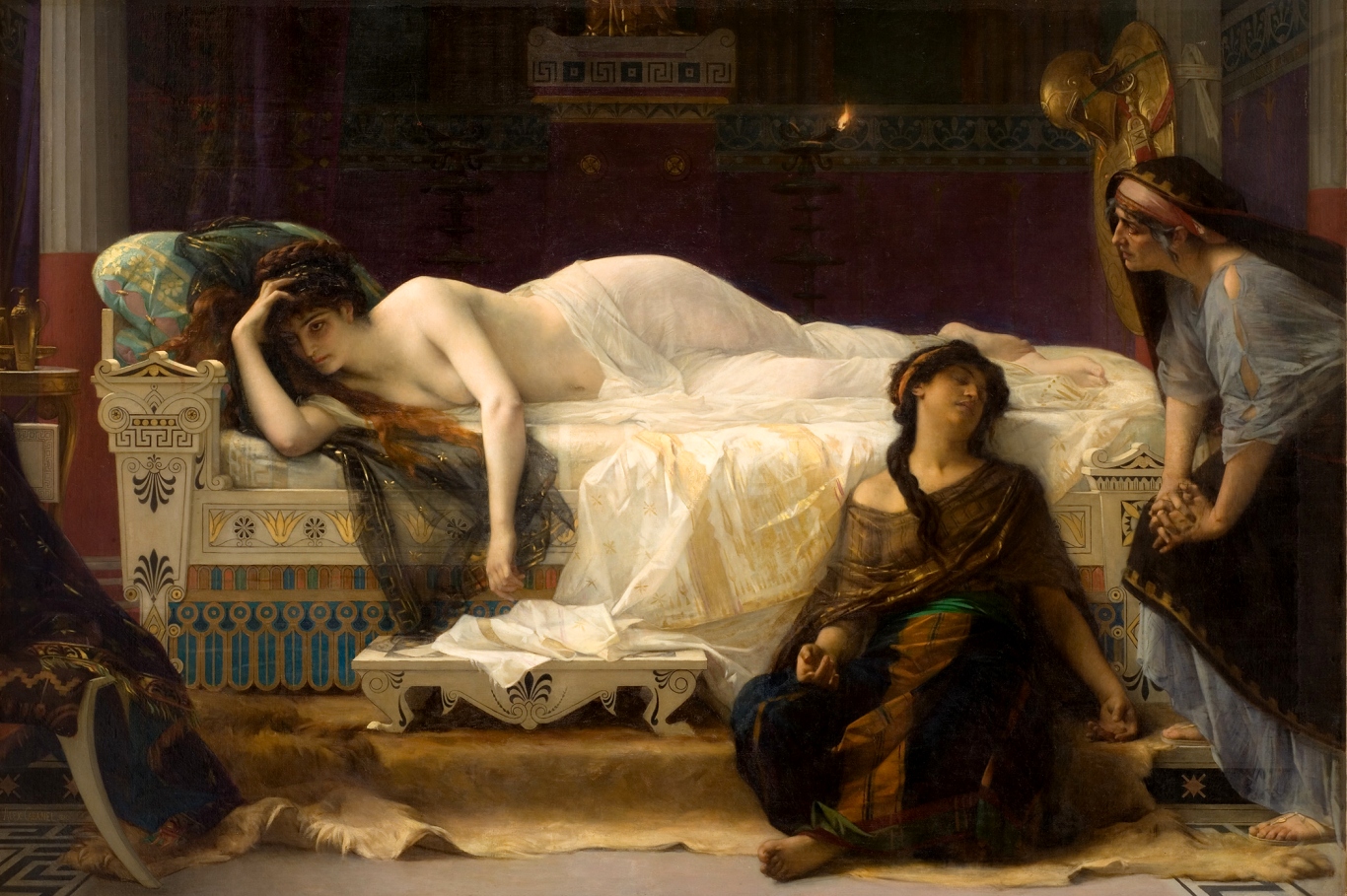 by Stephen Parrish
When he was two years old his family moved to Knob Creek, Kentucky when their farm in Hogdenville failed to support them.

When he was seven his family lost its title to the Knob Creek farm and moved to Indiana.

His mother died when he was nine.

When he was 18 his sister died in childbirth.

At age 21 he followed his family to Illinois in an effort to improve their desperate financial circumstances. A year later they moved again.

At 22 he became part owner of a retail store in New Salem, Illinois. It failed.

He was subsequently appointed postmaster of New Salem, until the position was eliminated.

He was 23 when he first ran for the Illinois state legislature. He lost. Two years later he ran again and won.

The following year his girlfriend died.

When he was 29 he ran for speaker of the Illinois House of Representatives. He lost.

He became engaged to a woman he met at a dance. Her family convinced her to end the engagement because they disapproved of him. A year later the two reconciled and married.

His wife suffered from depression and bipolar disorder. Later in life she was committed to a mental institution.

At age 33 he ran for his party’s nomination to the U.S. House of Representatives. He lost. Two years later he won the nomination and was elected to congress.

At the end of his term, by prior arrangement, he did not receive his party’s nomination for reelection.

He then sought appointment as commissioner of the U.S. General Land Office. He was not selected.

At 41 his three-year-old son died of tuberculosis. Ten years later another son, age 11, would die of typhoid fever.

When he was 46 he ran for the U.S. Senate. He withdrew from the race to prevent a split in his party.

His next bid for public office, at age 51, was for the Presidency of the United States. 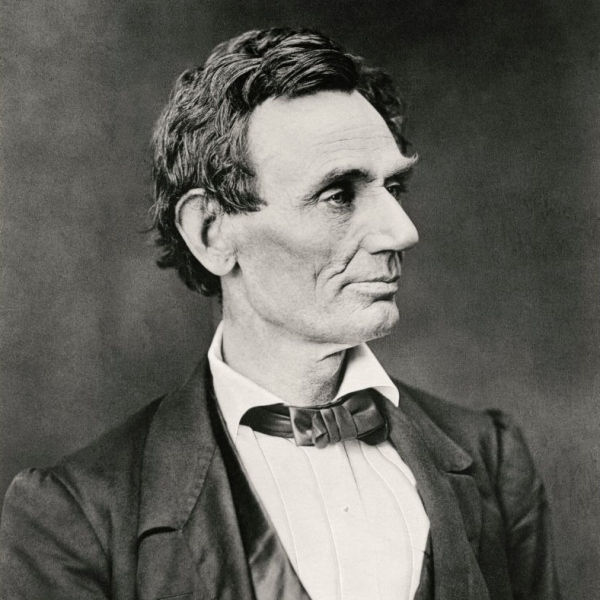