The Wild Plums are Blooming 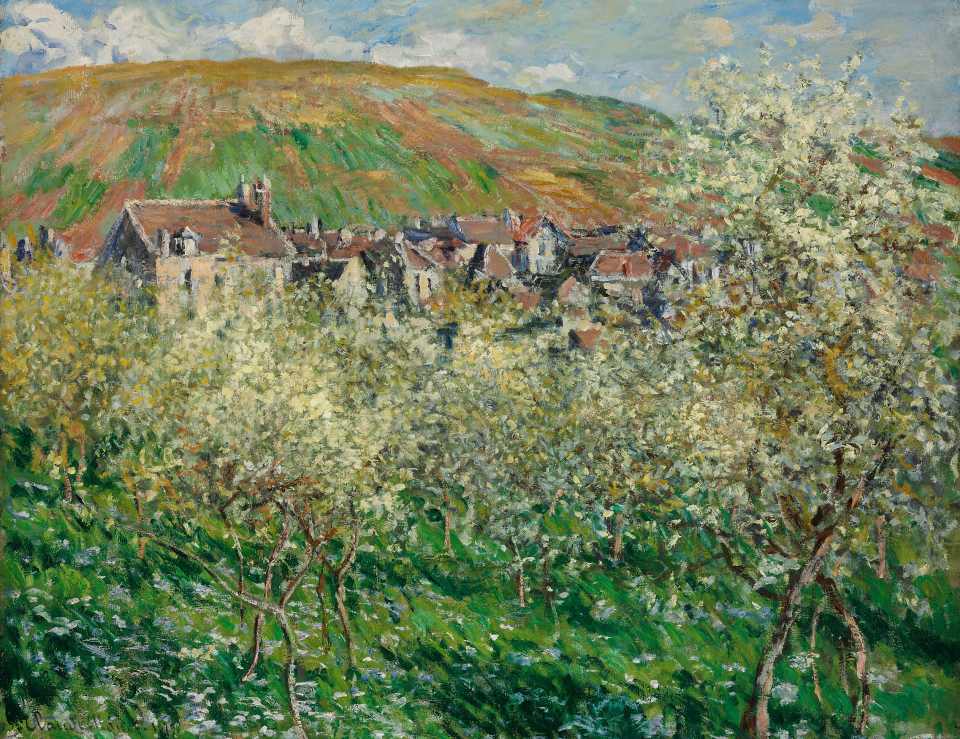 The wild plums are blooming the year after epic fires across the globe. The man takes his chair outside to sit under a universe of wild plum blossoms and the humming of the bees until nothing remains but the blossoms and the bees.

The wild plums are blooming, but it’s March. The world is off, yet the man is there under the blossoms, waiting for the bees, desperate for the humming of the bees. Come insects, come, everything has bloomed too early. The world is off, it fails us.

The man puts his hand on the sleek black pistol, and a zebra swallowtail lands on the barrel, so close to the man’s hand. It raises its black and white wings and lowers them, raises them, and lowers them, so slowly, like it’s the first time it has tried its wings, like it has just emerged from its chrysalis, and maybe anything then can be a stamen with nectar, even the barrel of a sleek black pistol, as the man sits under the blooming plums, until all that remains is the blooming of the plums.

Mark Schimmoeller is the author of Slowspoke: A Unicyclist’s Guide to America, a memoir that was shortlisted for the William Saroyan International Prize for Nonfiction. His short work has appeared in Orion Magazine, Mudfish, and elsewhere. He won the 2020 Mudfish Poetry Prize, judged by Erica Jong.