What I Imagine My Parents Did After Dinner 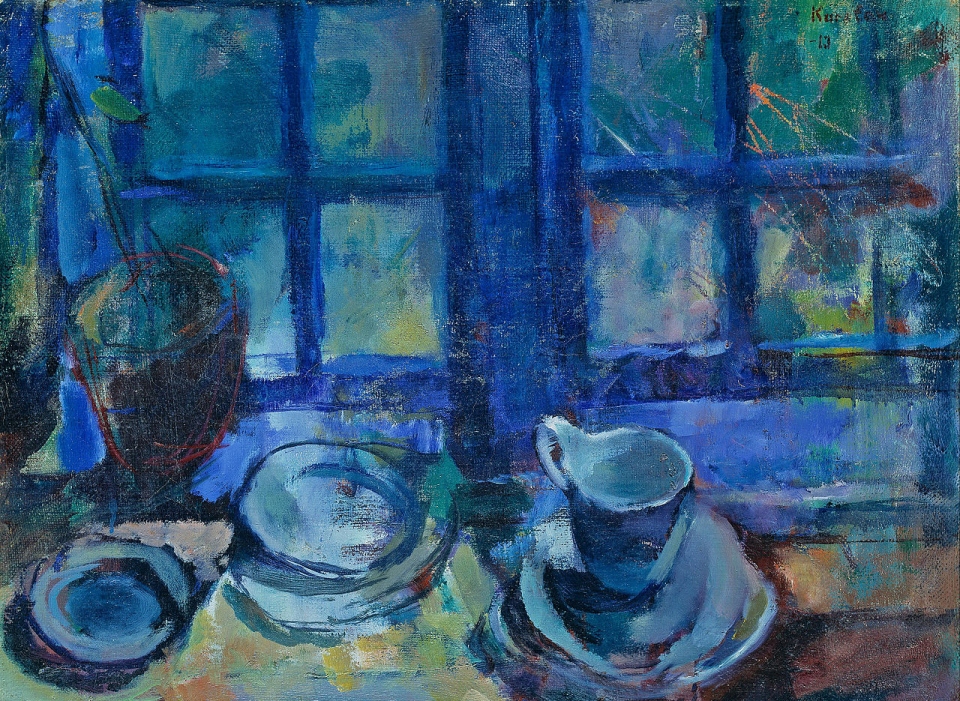 In our house, nobody ever danced,
even though my father played Elvis
or Johnny Cash from the silver
CD player that rested on the nook,
separating the kitchen from the dining room.
He labored over the stove,
his white apron hiding the same
Packers shirt he wore each Sunday,
while the football game blared in the living room,
his mood dependent upon who was winning.

My mother too followed routines,
her task to knead the dough,
until flour powdered her hands
and streaked her cheeks,
after she spent hours leaning over the table,
rolling macaroni through the machine.

I like to think that after we ate
two servings of pasta and meatballs,
a salad on the side,
after I helped them scrub pots and pans,
after they untied and washed the aprons,
and I closed my bedroom door to study
or practice guitar scales,
they put on the King or Johnny Cash again
and passed the pasta spoon back and forth
like a karaoke mic and danced around the kitchen,
while moonlight spilled into the kitchen.

Brian Fanelli is the author of two books of poems, Front Man and All That Remains. His poetry, essays, and book reviews have been published by The Los Angeles Times, World Literature Today, The Paterson Literary Review, LABOR, Kentucky Review, and elsewhere. He recently completed a PhD at Binghamton University and currently teaches at Lackawanna College in Pennsylvania.