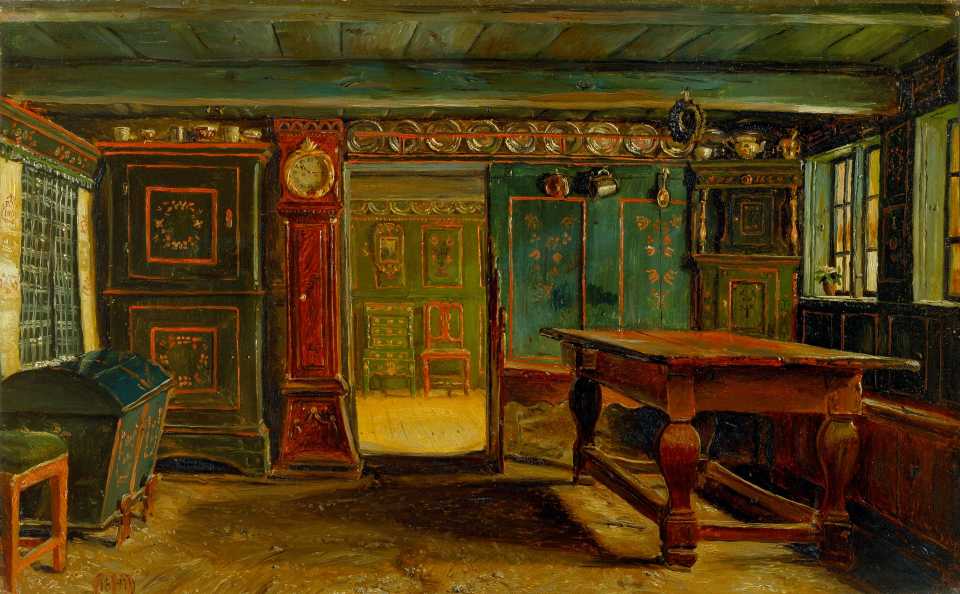 For a month or more after our mum percolated a long dramatic breath, sighed it off like a steaming radiator and never took another, my sister and I did something like live in the forever-year-old farmhouse where we had allegedly grown up. Who can say what we thought we were doing there. We certainly weren’t cleaning up the collected mass of a lifetime our mum in her perdurable inquisition had assembled, records labeled in foreign languages and countless volumes on the histories of countries we’d never heard of before or since, folio upon folio of sepia and silver-print photographs showing people who apparently were our progenitors engaged in the rites of self-preservation, a kitchen and pantry chock-a-block with brined mandrake and currant jams and bufo butters dating back to before either one of us was born. Certainly we weren’t corroborating among this orphaned paraphernalia on our obvious common loss. If we were nuns, we’d be the kind committed to a permeating order of silence. But I suspect, then and now, ours was the only sisterhood who’d ever admit us in.

Mum died in the last days of October, leaving—among other things—a lot of fall-time chores incomplete. We filled our days splitting and stacking the remaining cords of maple and birch rounds, banking the foundation with vinyl sheeting and junky bales of hay, digging and stowing beets and gentian in the musty crypt of the cellar. No talking. Nights silent by the woodstove while nightwind rattled the nude trees outside, making haunting nightmusic to which we couldn’t sing along. I wasn’t yet aware that my gap year before college was to be a lifetime appointment. It’d be a few months still before my sister took to grumbling about the dubious promises of a baby-faced Army recruiter. We were holding still, I’m sure, for fear of what might happen if we dared break what was still.

But what is stillness but a denial of all that’s real? Even the steam and shrivel of the dead can’t be slowed to a stop. What ended our attempted stasis of not talking and not really grieving was an owl and a mouse and an elk’s marble eyes. So how’s that for some natural witchery? An early December night like any other but not really night yet—I guess whatever winter preparations that day had us aching and tired early, because there was still some Disney-magic light left outside like a thick beeswax candle hiding the flame its wick-belly contained—and at our rocking-chair nightstations by the woodstove and window we saw first the outlines of basswood and aspen black against the wax-dusk sky, then the demigod mystery of a barred owl descending with a mouse pinched through in its beak, in a talon-flurry trying and failing to perch on the closed window’s sill, then in the instant the bird gave up—vaporizing back into the deepening twilight—the elk’s primordial head appeared. And by this I don’t mean to say that the beast emerged somewhere within the wide lens of the window’s scope: no, the elk’s head, from rack to bell, filled the entirety of the window. As if the bull had sidelong approached the house expressly to peek inside. Which is exactly what he did. Examining us each with one appraising black eye like a shooter no boy wants to lose—taking our measure with the idiot judgment only an animal can levy—then lifting his head and walking on by, the geography of his red hide for a moment defining all the outside world we could see. Because the window was a door the beast saw fit to open, then to shut. When he passed, the candlelight of the sky was gone, the coming threat of dark replaced by true first dark, first stars, first grief.

Then again, ripe as we were for a change, anything, I’m sure, could have stepped forth from the dusky unknown and shocked us into seeing signs. Yet I wonder, does it ever get tiring, being mistaken as a symbol of profound and consistent might? Even now, I can still clearly see it, how the pierced mouse writhed in the owl’s piercing beak, no urgency left in its struggle, its mournful mouth open to cry a cry I’ll never hear.

Our sisterly cloister disbanded soon after. My sister one morning hung up her ax, moved back into her apartment above the gas station on the borderland highway, and that was that. I managed a way of staying alive among the cryptic wreckage of our mum’s life. Eventually, we all went away. But here’s the thing about memory: try to hold on or try to let go, you carry it with you throughout. You leave home and travel to unimagined cities and bedrooms, discover yourself enacting sins and virtues impossible to anticipate, and through it all like a penny in your pocket rides a valedictory light and a preying owl looking for one second’s rest and an elk whose curiosity is too ancient and bold for our mortal hearts to ever comprehend. The death scream of a mouse muted behind glass. Don’t think for a second it’s in the past. We leave nothing behind. We just forget the burden is not light.

Douglas W. Milliken is the author of two novels, To Sleep as Animals and Our Shadows’ Voice (forthcoming 2019), the collection Blue of the World, and several chapbooks, including The Opposite of Prayer. His stories have been honored by the Maine Literary Awards, the Pushcart Prize, and Glimmer Train, as well as published in dozens of journals, including Slice, The Collagist, and The Believer, among others. He lives with three mammals of decreasing size near a post-industrial dam on the Saco River.