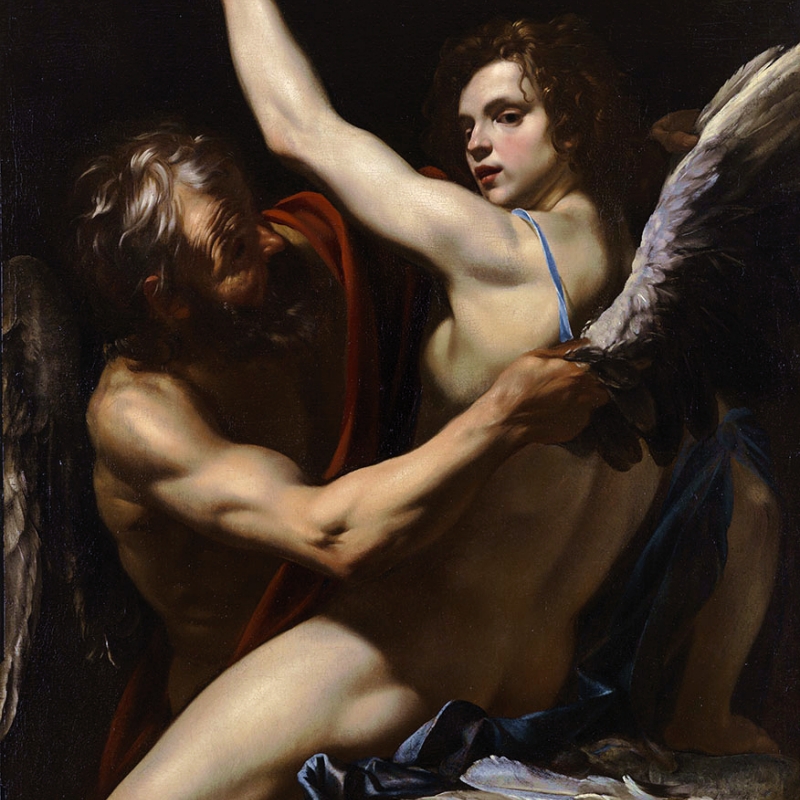 On the weekends I was allowed to be with him, Pop and I would shoot guns.

He’d pick me up from Mama’s early Saturday while she slept, always waiting in his truck down the street and staring down the sun while gnashing on a spicebush twig. We’d have hot biscuits, then drive an hour to all the repo-houses near the levies were we’d bleed the day unloading buckshot and thirty-ought slugs into boarded-up domiciles. The reports exploded the abandoned silence, flushing out eddies of grackles and terns, and as my ears screamed, the wail of shattering wood and glass never failed to drive air into Pop’s shoulders while seeping it from the veins that had come to grip his neck.

Pop never talked while we shot. In fact we hardly spoke but a few words on Saturdays; that’s what Sundays were for. I guess he still smarted over losing the house, but at night when he would whistle at the moon and pull from a battered flask, I’d see the glint in his eyes splinter into a dozen glints, all flashing the warmer hues of the spectrum.

We’d end our Saturdays by shooting up the old Victorian by the place where the ladies danced wearing only what looked to me then as party favors. Afterwards, our loads spent, Pop would stare at the juke-joint for a long while before calling it a night. Sometimes he’d mutter Mama’s name. Sometimes, he’d just whistle at the neon rippling in the puddles.

Dino Parenti is a writer of dark literary and speculative fiction. He is the winner of the first annual Lascaux Review flash fiction contest and is featured in the Anthony Award winning anthology Blood on the Bayou. His work can be found in Pantheon Magazine, Menacing Hedge, Pithead Chapel, as well as other anthologies. He is a fiction editor at Gamut Magazine and a member of the HWA. His short-fiction collection, Dead Reckoning and Other Stories, was published in 2018.