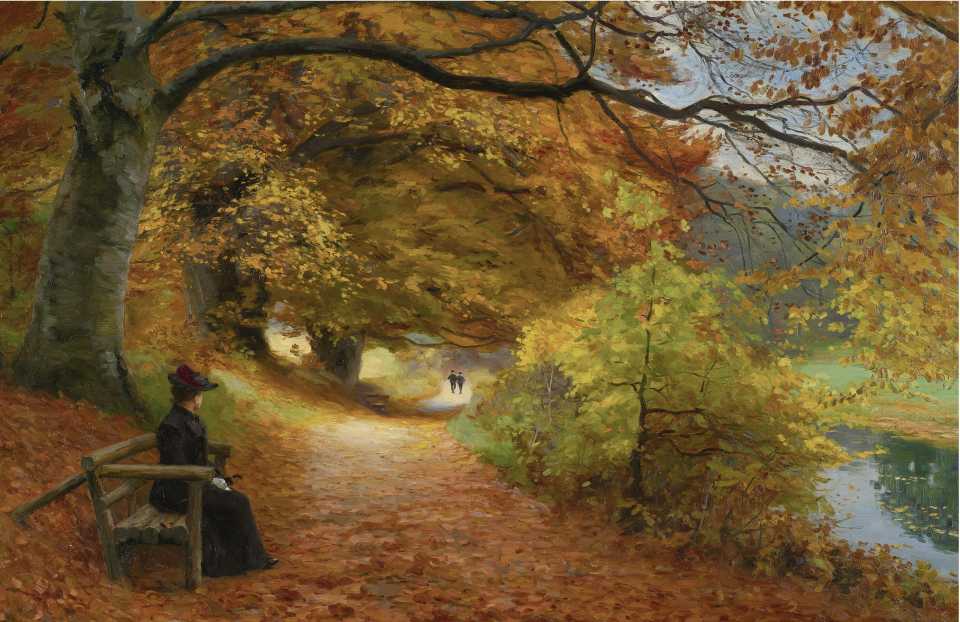 by Sheree La Puma
Off the Record

The mariachi band goes car to car, here to share its music with a city fighting to shed skin. When they get to me, they are on their 3rd round of “Cielito Lindo.” The first time I saw hope it was carrying a country on its back. It wrote me a note in Spanish and left it on my bedside table. That large, dark piece of furniture that serves no purpose other than space to stack dreams (unfulfilled) on. What is life anyway but a series of leaps—bed to train—train to bed? And then that word that changes—everything. Cancer. I’ll be honest, on that day I was ready to give my life for the children that despise me. The scientist, the doctor, the artist, I have loved them without ceasing even as winter embraced me with its chill. The edges of this become blurry, like cancer with its tenacle-like reach inside my breast. Tourist or invader? It buries itself among previous wounds, adds bricks. There was a time milk flowed freely there, buttery cream, warm and nourishing.  Now a shuttered shop, mouths feed on heart flesh. Tomorrow, someone will pick me clean, remove diseased cells masquerading as grief. Until then, death is a poem about the sadness of hours, love, body lost and the mariachis—how they sing joy back into existence.

Tragedy Finds Me As a Poet
Give me silence & sadness, a taste of citrus swallowed after a shot, something bitter like daughters who have parted ways. Hate is having a moment. The tongue poised to strike is incapable of revolution. Feed me guilt, the kind you think that I should feel, or the ex who calls & never leaves a message. Feed me the father who tells me to block the sun, not realizing I am its polar counterpart. I didn’t mean for these things to happen at the exact same moment. An unusual trove of debris is worming its way through a declining Western world. The city drops its branches, kisses the earth as if coming to accept a terminal disease. The infusions they give to estrange me from myself color my poetry. The hair is gone. So is hope. I do a bad Sinead O’Connor impersonation. Nobody wants a part of this bald head. It’s warped, uncomfortable to touch like loss, this empty house. I want to die in the yard, my head in a pile of leaves watching the sun sink into insignificance.

Sheree La Puma is an award-winning writer whose work has appeared in The Penn Review, The Maine Review, Stand Magazine, Rust & Moth, and Catamaran Literary Reader, among others. She earned her MFA in writing from CalArts. Her poetry has been nominated for Best of The Net and three Pushcarts. She has a new chapbook, Broken: Do Not Use (Main Street Rag Publishing). www.shereelapuma.com