The Likes of Us 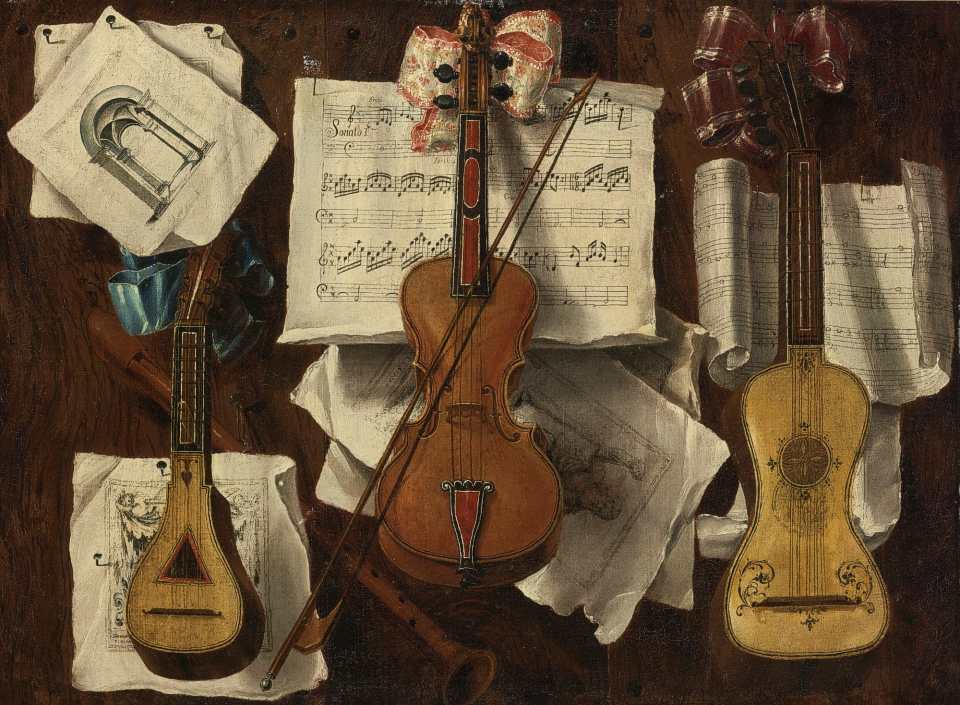 Another ancient folk singer has died
and of course out come your stories,
how you once saw the man play
in a basement club in Buffalo
where the snow drifts were like the
sheer facings of cliff-dwelling primitives
and the cold off Erie sang through
the porous mortar and friable brick
so the folk singer’s words took shape
over the table where you sat
as you reached above to hold
his lyrics, his voice, his folk-pure soul
as no one had ever held it before,
and this you did, you swear, for forty days
and forty nights, kept the singer’s essence
beneath a water glass on a table next to your bed
where it rested like a child, like a softly pulsing
night light, and gave you such dreams
that couldn’t possibly be carried forward
to the waking hours, so delicate, you said,
too fragile for this world with all its mortality,
all its mistakes, its futile birdsong,
and you of all of us swam in the smoke
of the folk singer’s spirit and stroked
the glass of his dreams, and kept him away
from the likes of us, who would have stood
respectfully by your bed in wonder at
a folk singer dreaming his dream for you.

Ken Holland’s work has appeared in Tulane Review, Rattle, Southwest Review, The Louisville Review, Main Street Rage, and elsewhere. He is the winner of the 2022 New Ohio Review poetry contest.