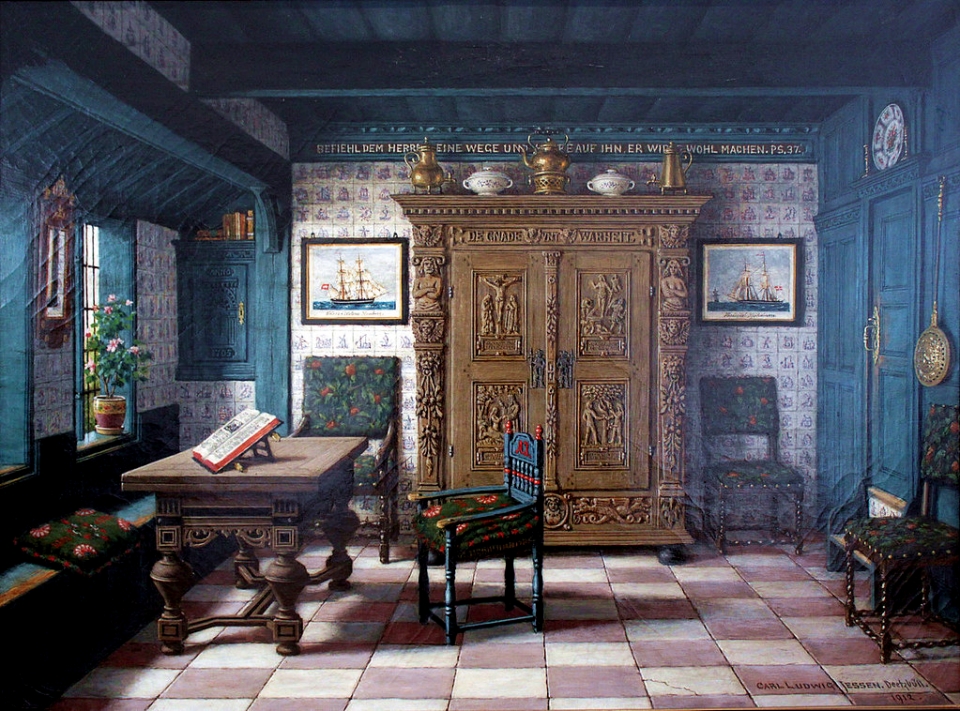 My father puts the milk carton
on the kitchen table. Declares, She bought it—
before. The two glasses tremble. I know worship

and gratitude. I know love, taught by tender example
and backs of hands, thrift.
And that I am a spoiled child at sixty

because, until three days ago, both my parents
were alive, and as long as both your parents live, old
as you get, you are not an adult.

I do the math: she has been gone exactly seventy-three hours.
The stamp on the carton warns the milk expired five days ago.
The pulmonologist alerted me it was a matter of hours.
And they were married two months shy of sixty-five years.

On special occasions, she’d put out fresh melon, cubed
and stuck with frilly toothpicks. He half fills both glasses
to make our toast, take our communion,

our poison. I know that the Bible says I owe. That
his word is law in this house. That in one night a wounded man
can wander a lifetime in a 600 foot apartment.

And how to fake swallow, then spit it out.