Some Things Are Decided Before You Are Born 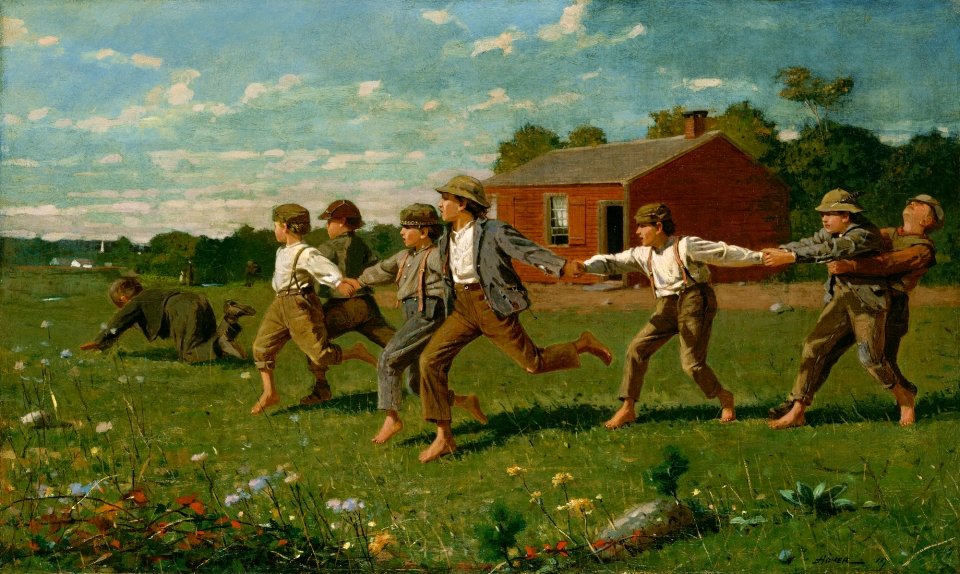 Doctors cannot tell you when you’re born
how many pitches your arm contains.
But they know the rounds are already loaded,
ready for firing, long before you learn
to tie your shoes or write your name
and discover you’re a righty.

It’s like eggs in an ovary: Even if they are never used,
the body cannot hold onto them forever.
A finite number determined by DNA codes,
it’s impossible to know how many chances you have,
and when you will run out.

No one can tell you how the first hundred pitches
will be spent on backyard games, throwing
penny-weighted wine corks wrapped in tape
twenty feet to Bobby Talbot, his broken broom
ready to send your fastball to the fence.

Or that the next thousand will be a mix of change-ups
and curveballs—playing little league on Davis Island,
showing off for debutantes on Bayshore Boulevard.
The distance between the mound and the plate
is more than double anything you’ve ever known,
but throwing strikes will be easier for you
than getting to first base with Leela Howard.

Strasburg and Smoltz are proof players
can come back after injury. The thing that kills
a man is watching his star slowly drop from the sky.
After conjuring the magic night after night,
now nothing answers when you call.

Sometimes in winter there’s phantom pain, a curl
of the knuckles you can’t control—you can feel
the cowhide back in your hand. You change the channel.
There’s no Cy Young award for a man
who sells real estate, no matter how good you are.

These days, people might think you walk around
during your grandson’s game because you’re too old
to sit for seven innings straight, something
about metal bleachers being no good for the back.
Maybe it’s your prostate.

But it’s just your legs missing the windup—the high kick
from standstill into motion, the unfurling of power.
It’s just the long march toward rebirth: King of the Hill
once more—daring batters to blink, to swing.

Marissa Glover teaches writing at Saint Leo University, hosts Friday Night Open Mic, and shares her thoughts more than necessary, which she considers a form of charitable giving. If it counted as a tax deduction, she’d be rich. Her work has appeared in Stoneboat, After the Pause, and other journals and is forthcoming from War, Literature & the Arts.