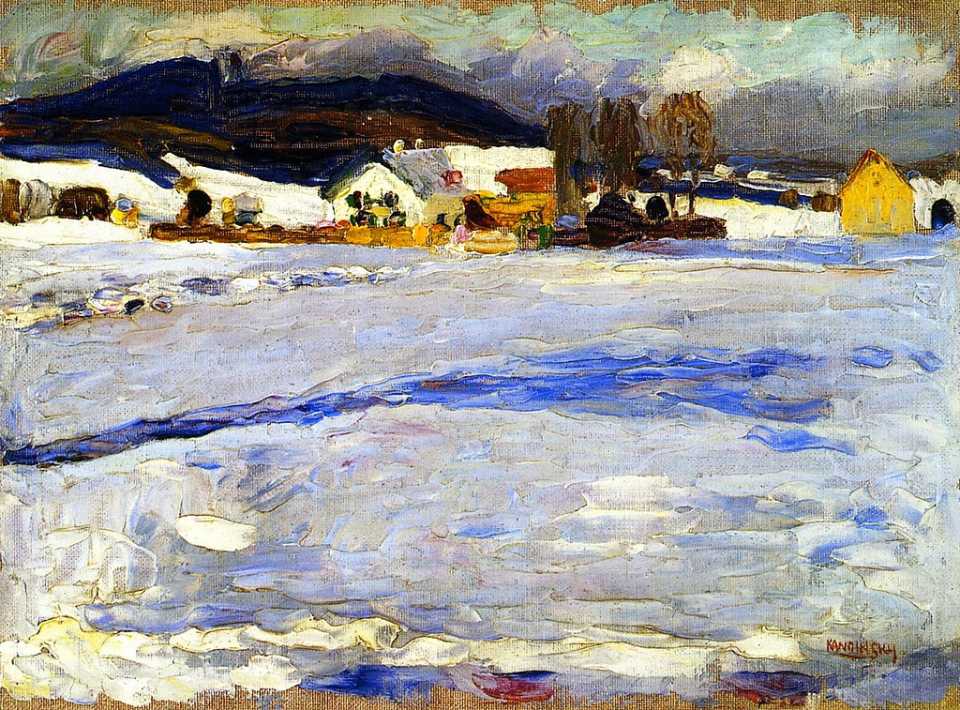 Where: the ninth floor of the Ritz Building, downtown in a median American city on the Southern side of the Mason Dixon Line, a city like Jacksonville, Savannah, or Montgomery, or none of them, or all of them.

What: the annual Christmas Party for Lumbard and Schmidt Associates, an enterprise given to investing and investors.

Who in general: most of the Lumbard and Schmidt employees though a few had already left the seasonal extravaganza and an even fewer had decided not to attend this year’s event for whatever reason, mostly familial, though a few had reservations related to attending a celebration where all the bosses get drunk.

Who in particular, the focus of our attention: Jasper Pickens, Accounts Payable, fifteen year employee but never employee of the year nor ever likely to be; a husband and a father, owner of two automobiles (his and hers), a ranch-style home, three Springer spaniels, and a goldfish.

Condition of most everyone else at the Christmas party: equally drunk if not worse.

Exception: the three bartenders, one male, one female, one gender unknown.

The exception of importance, the one we are focused on: Stella Beaufort, though no one at the party possessed this information or had any inclination to obtain it even though it was emblazoned on her name tag, attached to her blouse just above her left breast.

Stella’s answers to Jasper’s questions as he stood expectantly at the company bar: No. Maybe. We’re out. Sorry. None of your business.

Jasper’s questions that generated Stella’s answers: Do I know you? Can I have something to drink? How about a bloody Mary? A rum and Coke? What are you doing after the party tonight?

Stella’s next answer: That’s not why I’m being paid.

To Jasper’s next question: You wanna have some fun?

Stella’s next utterance wasn’t an answer; it was a response: You’re in no condition for that.

She was responding to Jasper’s statement: I gotta drive home, it’s late, whoo.

It was Jasper’s time to answer a question: On the street, somewhere, I don’t remember where.

This was to Stella’s question: You have a car?

She answered him with: You’re not driving home.

What he had asked her was: Will you find it for me?

She announced to him: It’s better than killing yourself.

He responded with: No I’m not.

To her statement: You’re drunk.

He said: I don’t like children’s games. Okay, three. Two. No, three. Four?

To her question: How many fingers? (while holding up her fore and little fingers in front of his nose, proving for herself exactly how drunk the numbers guy was).

He responded: I gotta get home, really.

To her question: You gotta get home, really?

And he said: Ah, that’s not necessary.

To her recommendation: Let me call you a cab.

While she insisted: Yes, it is.

He finally said: Okay, call me a cab.

After she had said to him: You want that rum and Coke? Then I’m calling you a cab.

In less than five minutes but more than three, the cabbie arrived, only Jasper couldn’t remember seeing the female barkeep, Stella by name, making the necessary call. Nor was there a phone available to her, not one he could see. Of course, in his condition, there wasn’t much that he saw as the world rotated about him like a carousel in slow mo.

One thing he did see, and that clearly, was the cabbie.

He didn’t look like any cabbie Jasper had ever seen before or like one he was apt to see again: the cabbie wore a Santa suit, a red beanie, a pair of black and white sneakers, soiled by something brown, and a full white beard that clung loosely to the hooks fastened behind his hairy ears.

This because Santa had asked: This the guy needs a lift home?

Then Santa slipped a shoulder under one of Jasper’s arms and neatly lifted the drunken accountant out of the room.

Jasper had said and asked: You stink. How come you stink, Santa?

Jasper rode the elevator the nine floors down while sitting on his butt. That’s because that’s where Stan the Santa had dropped him.

Jasper didn’t mind. It was more comfortable on the floor anyway, and he didn’t have to press any buttons. Stan the Santa did that for him.

That’s because Jasper had said: Thanks for pushing the buttons, mon ami. Ho, ho, ho.

The fresh and frosty air that populated the sidewalk cleared Jasper’s head slightly, though not much, but enough for him to recognize his car, only three vehicles away; like the dutiful automobile it was, it was waiting for him. Jasper wanted to whistle to his car to get it closer to where he stood, only he couldn’t make his lips pucker properly.

Stan the Santa said: Gimme the keys and I’ll take care of Lucille for you later.

In response to Jasper’s saying: There’s my car, Lucille; thanks, I can take it from here.

Stan the Santa said: If you can’t trust Santa Claus, who can you trust?

Following Jasper’s push away with: I don’t know you. I don’t trust you. Not with Lucille.

Jasper was shoved into the backseat of a vehicle that held no resemblance to a cab.

The backseat was cluttered with discarded hamburger wrappers and empty soda bottles and paper coffee cups and four bags of cat litter. Plus a bunch of other stuff he was too drunk to identify.

Stan the Santa said: Think of it as a sort of sleigh.

This followed Jasper’s query: Is this really a taxi cab?

For a full five minutes, the only thing that Stan the Santa said was: No need. Santa knows everything, Jasper, everything that he needs to know.

This because Jasper had asked: Don’t you need my address?

The next thing Stan the Santa said was: Short cut.

Since Jasper was becoming less and less drunk and more and more aware of the fact that the sleigh, if that was indeed what it was, was actually leaving the city and was far from heading toward his desired destination, he said with far less slur in his voice: Where the hell you taking me?

Stan the Santa didn’t do what Jasper commanded, not at first. Before stopping the damn car as Jasper shouted from his perch on a bag of cat litter, Stan turned into the parking lot of a country Baptist church, white-washed, with blacked out windows.

Jasper was virtually sober by the time he said: This ain’t my house.

Why did he say this? Because Stan the Santa had opened the door to the backseat and started pulling his passenger, tugging at his arm and then his pants leg, saying: Out. Out of the car. Now.

He saw the dark and dangerous muzzle of the handgun pointed at his groin.

And pants. And shoes. And cell phone. And car keys. And wallet and keys to his house.

Stan the Santa let Jasper keep his socks and thong.

Which Jasper Pickens, the Accounts Payable guy for Lumbard and Schmidt Associates, had little use for at that point in time.

He was Accounts Payable and trustworthy with numbers. His vision was clear enough as the sleigh with Stan the Santa, his belongings, and his self respect pulled out of the church parking lot.

Clear enough that he could see the numbers and letters between the two rear parking lights.

He committed to memory the license plate on Stan the Santa’s sleigh, an easy task for someone whose purpose in life was to read and remember numbers.

And he remembered Stella Beaufort’s name, written on her name tag and pinned to her blouse just above her left breast.

Stella Beaufort would hear from him again.

Revenge would be his if that was indeed what she merited.

That, the knowledge of something merited by someone other than himself, was the start of his personal celebration of Christmas cheer, modest as it was.

Somewhere in the cosmos, Gabriel said, moving his trumpet from his lips: Don’t know him, don’t care to know him, got no time for dudes wearing argyles and a thong. Gotta practice.

This was in response to the question from the Omniscient One, the Ruler of the Cosmos: Who the hell is that raising such a ruckus down there?

The ruckus, as the Omniscient One called it, was Jasper Pickens, a newcomer to the world of prayer.

Kenneth Robbins served as the Director of the School of the Performing Arts at Louisiana Tech University until the spring of 2012, and previously for thirteen years as Professor of Theater at the University of South Dakota. Dr. Robbins is the author of four published novels, twenty-one published plays, and numerous editorial projects including four anthologies of Christmas Stories, edited with his wife, Dr. Dorothy Dodge Robbins. His most recent novel, The City of Churches, was published by NewSouth Books. His dramas have been performed throughout the United States, Canada, Japan, and Denmark, and most recently in Tasmania and Lebanon. Highlights of his career include recognition by the Louisiana Division of the Arts as a Fellowship recipient in Theatre, a Japan Foundation Arts fellowship, and an appointment as a Fulbright Scholar to Skopje, Macedonia where he taught American Studies at Sts. Cyril and Methodius University.