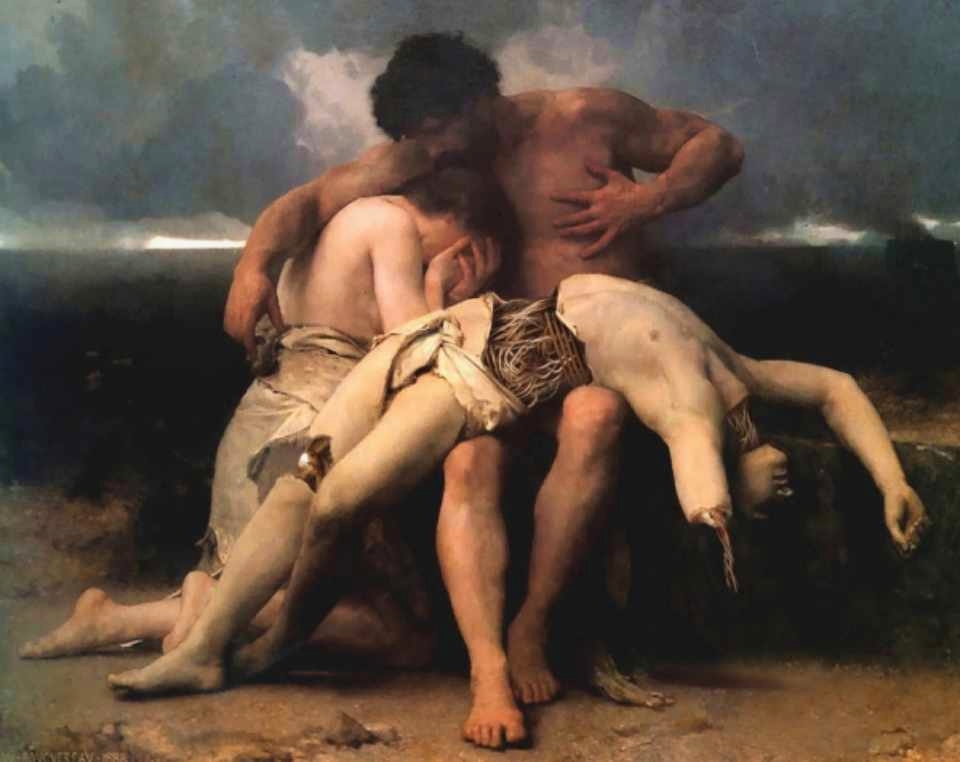 If I could go back,
I would have clutched my tongue,
not let it pirouette into
the soft, dim spotlight of
your living room

I reassured your parents
“Don’t worry. I’m not a Muslim,”
and tried to win them over with
a heartless,
tasteless
hopelessly ignorant quip about
how Islam is the Spider-man 3 of religion—
in that the first two installments were better
it doesn’t represent its creators’ best work
and everyone involved just looks silly.

because Iranian men are shrapnel
in the souls of nice Jewish girls.

I would go back and hold that comment
I didn’t need it to prove
that I am hardly a member of my own race
that I don’t even qualify for a plastic
participation trophy
in the scrimmage between Persians and Jews
that I know just enough Farsi
to tell people I don’t speak it,

but now I stand victorious,
holding your heart above the ashes
of those who trusted me
to carry their blood with pride.

Mathew Javidi is a graduate of the University of California Santa Barbara with a degree in literature. He founded his university’s first ongoing humor publication and is currently pursuing a career in comedy.