The Reincarnation of the Seagull 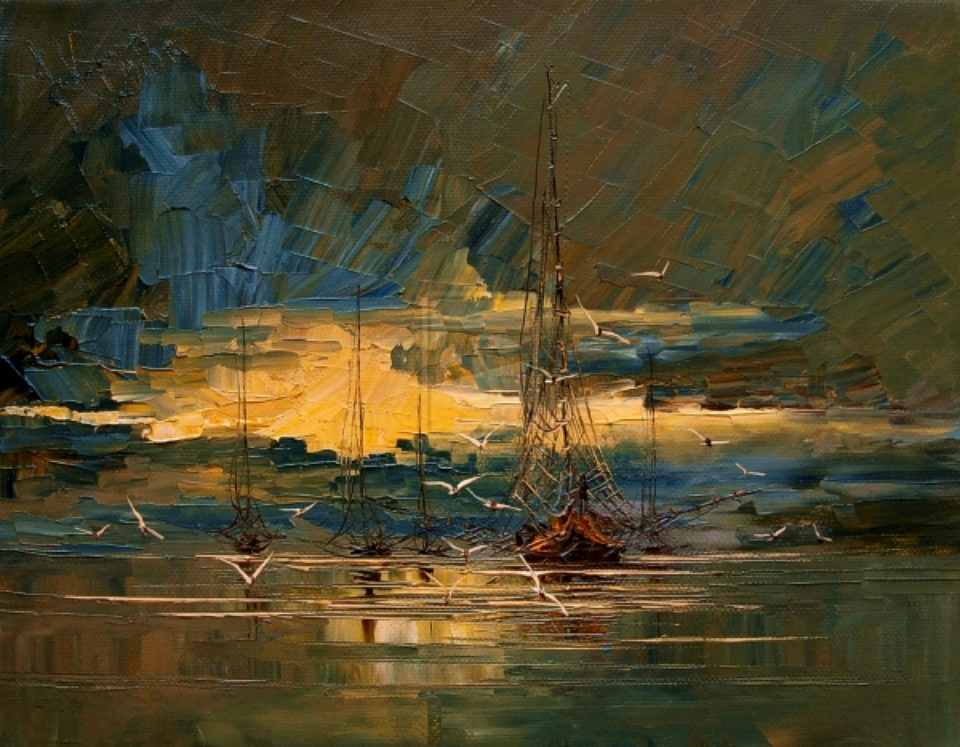 Before he was a seagull
he was the bed of the ocean,
its stronghold and place of

penance, a tenderfoot of sorts.
Before he was the ocean bed
he was the salt that glittered
on the crests of rhythmic waves,

infusing sea kelp and sea urchins
with sustenance and secrecy.
Before he was the salt he was
the tail of a clown fish that

two piranhas wrestled over
in a claustrophobic frenzy.
He was fragments of barnacles,
scallop shells, and coral reefs

that fell out of a cave’s mouth
faster than candy spilling forth
from a piñata. He was the patches
of aqua that comprised the sky’s

mosaic quilt before the sun
was crowned king, after the
moon clothed herself in a
shroud of seclusion and sobriety.

Lisa Pellegrini resides in Warrington, Pennsylvania. Her poetry has been published in Zouch Magazine, Downer Magazine, The Rainbow Rose, and Misfits’ Miscellany. She has forthcoming work that will appear in Eunoia Review, The Rusty Nail, Bolts of Silk, The Alarmist, L’Allure des Mots, and Dark Matter.