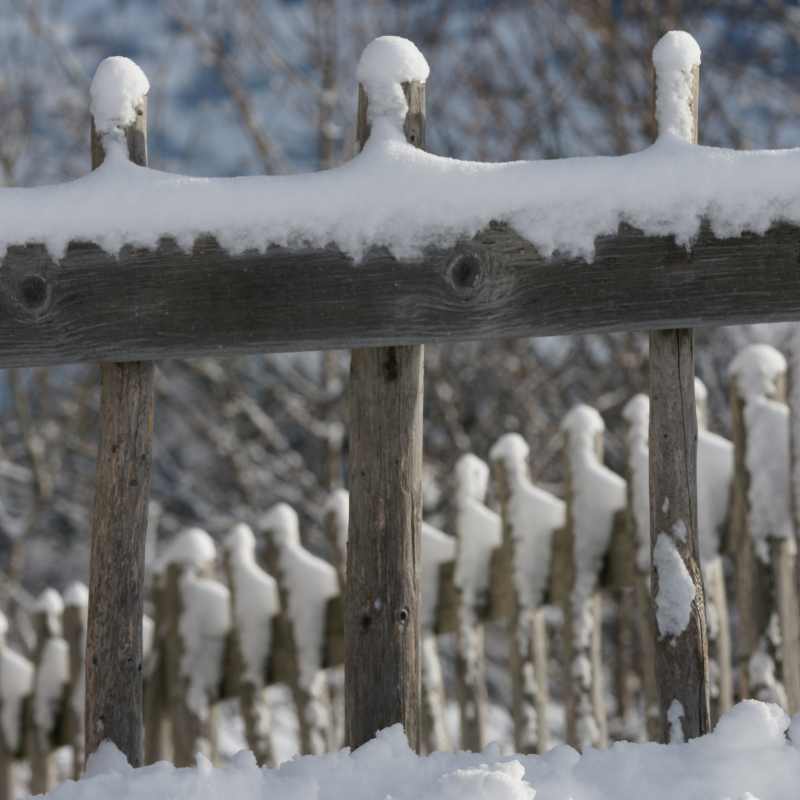 I soak my sleeve in water just to foul things up a bit,
Create a small level of misery, to keep the defense
Honest. A white fence surrounds our courtyard
Where sometimes we sit in the sun dreaming
About da Vinci’s notebook and his dissection
Of an orchard meadow, his notes on how to efficiently
Dispatch a rival’s army: a gigantic crossbow aimed
At the archduke’s castle. If the meadow could be
Reduced to the size of a postage stamp and swallowed,
Then we would all be free. There are small
Folded messages filling a Ball Deal canning jar.
This is someone’s diary with an emphasis on the random.
The furnace steadily churns out its hot air. Sitting
In the sun is just a fantasy. It’s six above zero.
The sparrows chirp. The squirrels are hiding.
The cars crunch by slowly in the street. Leonardo
Has made sharp mirrored notes about the length
Of the orchard, where it starts, where it ends.
He has made notations of it in both summer and winter.
The stroke of his pen is hypnotizing. The way the ink
Soaks into the paper is dreamlike and a bit
Like a dance of thin naked Moorish women
In the shattering whiteness of the sun.