How to Pay Respects to a Serial Killer 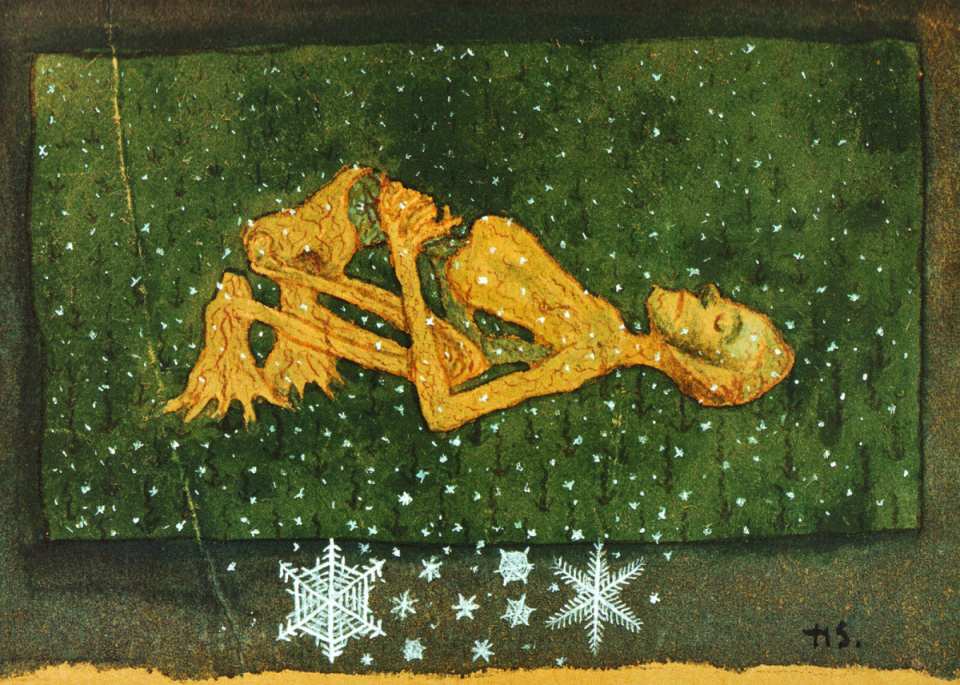 A funeral director must have
a way with words that sound
more like silence.
Undertaking is an art form
that shaves the blood-stained beard
of the honored beast
so that the eulogist may outline
his good points to explain why God
allowed a monster among us.

Remember, both mourners and celebrants
would rather be home with martinis.
Don’t frown, but a sympathetic smile
will ensure repeat business.
Today, especially,
keep the service short.

Follow the script and the scripture.
Even the biography of the damned
is told with sobbing compassion.
In the case of a killer, stretch the tales
of good deeds as far as possible,
whispering priest and rabbi jokes as filler.
Deliver his death with rose petals,
sweeter scented than any twisted
life whose sins are left unspoken
on this his only day of tribute.

Know your audience.
Though so many pour out,
no one dare say
that these are tears of joy.

Robert S. King’s poems have appeared in California Quarterly, Chariton Review, Kenyon Review, Main Street Rag, Midwest Quarterly, Southern Poetry Review, and hundreds of other journals. He has published three chapbooks: When Stars Fall Down as Snow, Dream of the Electric Eel, and The Traveller’s Tale; and three full-length collections: The Hunted River, The Gravedigger’s Roots, and One Man’s Profit. A fourth chapbook, Diary of the Last Person on Earth, is forthcoming from Sybaritic Press. His work has received several nominations for the Pushcart Prize and Best of Net award.