In the Museums of Heaven and Hell 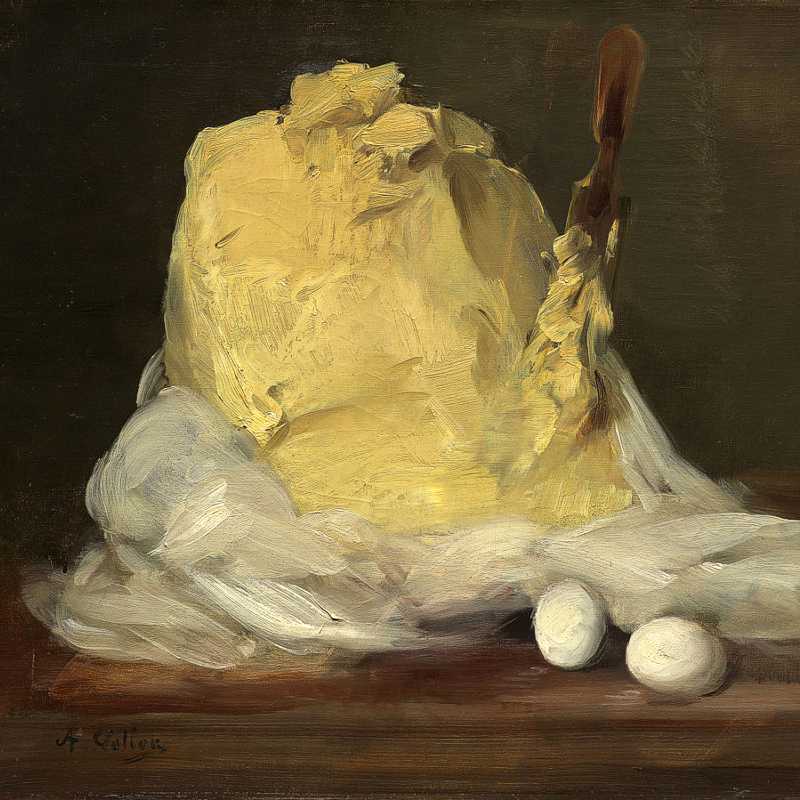 On either side of the halls of Heaven and Hell are the great glass-fronted cases displaying the glories of this world. Heaven has the stonefish, the blue-ringed octopus, all five-thousand varieties of coral polyp, the smallest tooth of the sperm whale, the trembling light from a star that died millions of years earlier, the last time a baby nurses from its mother, the look in the eyes of old friends when they meet after a long absence. Hell has scalped tickets to a Rolling Stones concert, a bathroom scale, a plagiarized essay with an A in red ink at the top, a speedometer, a whiff of perfume, the words a CEO used about the least of his employees, shame, humiliation, disgrace, a tiny white flag.

Still waiting to be catalogued appropriately: the roar of the wind down the valley at night when you are feeling lonely; the coin you dropped unwillingly in the hand of the addict begging outside the 7-11; the ragged, badly-fitting wig and the fifty extra pounds you wear in order to appear less attractive to men who might hurt you; the memory of your ex-husband’s face like a desiccated bone stripped of its meat; the soft fur of moss that grows on the side of your children that didn’t receive enough sunshine; the irrational love you carry for people who do not love you back.

“In the Museums of Heaven and Hell” was third prize winner in the 2022 Bridport Prize Flash Fiction Award and first appeared in their winners’ anthology.

Goldie Goldbloom is an internationally published writer of fiction and nonfiction. She is the recipient of fellowships from the National Endowment for the Arts, the City of Chicago, the Brown Foundation, and Yaddo. This year, her most recent novel won the French Bookseller’s Prize for Fiction and the National Jewish Library Award. Previously her novel The Paperbark Shoe was placed on the NEA Big Reads list. Her writing has appeared in Ploughshares, The Kenyon Review, on NPR, and in Le Monde. She is a single mother of eight and an LGBTQ advocate.