A Letter to Nick Ut 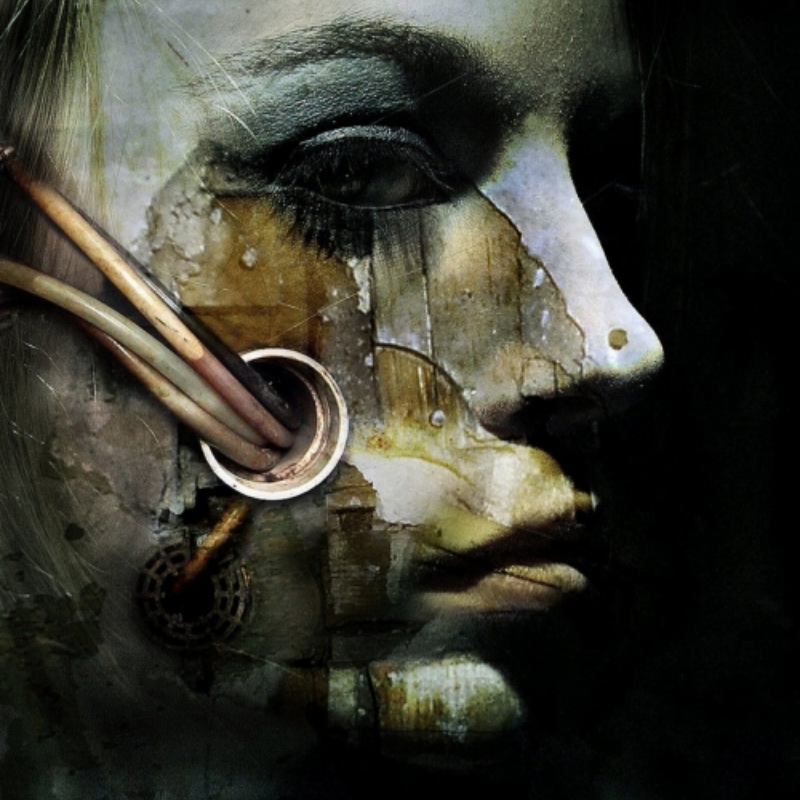 Of all the images to come out of Saigon, your photo of the naked girl running toward the camera is the iconic one. It’s easy to imagine you there in the humid dark corner of the day, one moment so quiet you can hear your breath panting in and out of your mouth, the camera bouncing off your flak jacket as you walked, and the next, a deafening blast, a wall of heat that shoves you back, and then the village, Trang Bang, wearing a swell of black oily smoke that climbed the sky.

First you saw the villagers running from the village, running toward you. A woman with her left leg badly burned by napalm, another carrying a baby with its skin coming off. But you didn’t stop. You lifted your Leica to your eye, the sweat from your cheeks pressed against the black metal and your finger hopping up and down on the shutter. Then you saw the naked girl, and she was screaming, “Nong qua, nong qua” (“too hot, too hot”), as you photographed her running past, her back covered in burns. You were a Medusa of sorts, certainly not cruel and vengeful, but emboldened with super powers to stop time and turn her to stone.

You made her a monument. You made her the monument. She is everywhere now. She hangs in museums. She runs across the pages of history books. She is searched for and clicked on. Always she is in excruciating agony. And though you gave her the power to stop hearts, she still has not stopped wars. History repeats itself over and over. If she cannot stop it, who can? What can?

Samantha Storey is a journalist at the New York Times and a member of the Writers Studio in New York City. Her fiction and poetry have appeared in Calyx and Bellowing Ark, and her essays and articles have been published in the Times and the Seattle Weekly.