Letter to My Coroner 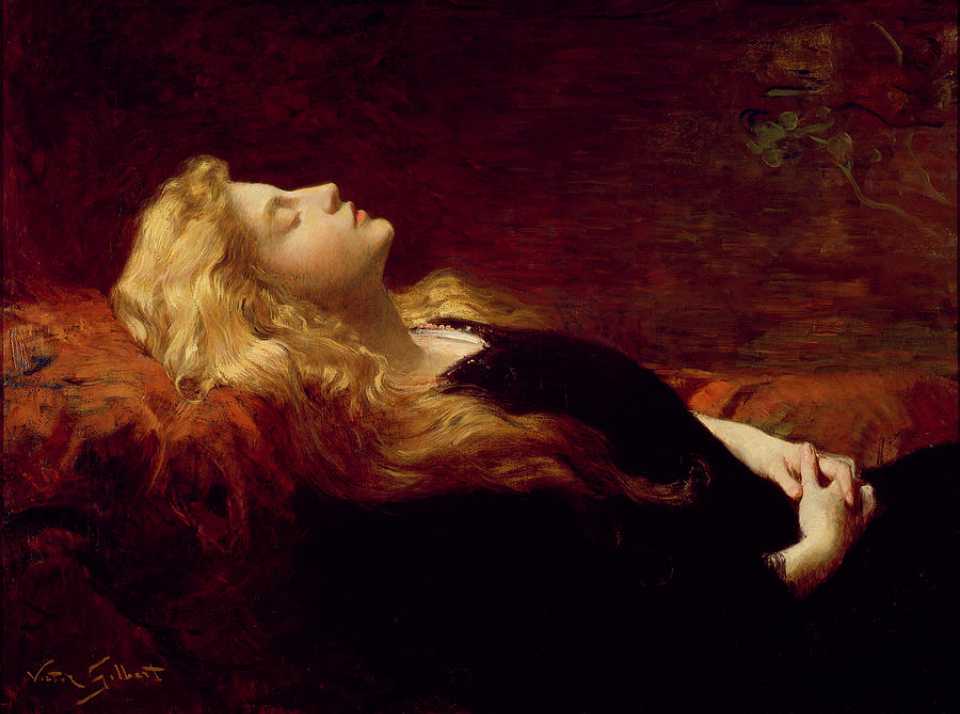 We meet on a Monday—I would never die on a weekend. You hate Mondays because the weekend means car accidents and those are often tricky and unpleasant. Tuesdays are much better, as Mondays are for suicide (who could blame them?) and those are much more straightforward. You push your briefcase or your purse into the locker and suit up for the day’s festivities. I’ve been waiting for some time but I’m not going anywhere. Pfft.

You were a child when you were interested in taking things apart, even if you couldn’t actually put them back together. You cut the worm in half and stared in shock, realizing that there was no way to mend the damage, no way to reverse the action you so recklessly took. You proclaimed to your parents in your senior year—I’m going to be a medical examiner. You mean a coroner? Maybe it was to prove that you could observe the mutilated worm without being the one who inflicted the pain. Maybe you became a coroner to avoid becoming a serial killer. I won’t judge.

You pull the drawer open and the tag swings. I have perfect toes that dug into the soft sand of the Pacific, the Atlantic and maybe back again. I often thought about what you’d think of me. My awareness of lying here stretched out for your inspection stilled my hands many times they reached for something fattening, high-calorie, headed straight for my thighs. I never wanted to disappoint. Your mother sometimes calls you a diagnostician when people ask what kind of doctor you are. Ouch. The crescent-shaped scar you’ll find on the back of my left heel got there when I was eight and breaking up a fight in the parking lot of my apartment building. The girl was bigger than me and her victim but I could reach her hair and drag her to the ground. I learned that fury at injustice can hide pain. You know that we build tolerance to most anesthetics.

My hands are soft and cold, dainty fingers that wanted to but didn’t play the piano. When you were in elementary school you took lessons; they weren’t as interesting as the worms. There’s a long scar on my right calf, like the serrated edge of a knife or the scalpel you hold; I have no clue how it got there but I always liked the mystery. Your hands are steady. When I was done having babies I went to Miami for a tummy tuck and—funny story—almost died. That long purple slash of a scar low on my belly is hard to miss. Kids and their aftermath are dangerous. You have a child someday but find that birth can’t outweigh death. It follows you to the break room and to your car and to your sister’s wedding where you say you’re a diagnostician when people ask what kind of doctor you are.

There is nothing else remarkable except for three tattoos that faded with sun and age. The Chinese characters on my right forearm—you take a picture with your phone so you can ask a friend to translate—mean “the fragrance of plum blossoms sharpens in the bitter cold.” I chose that one to ground me, so I could read it over and over late at night when I taught English to Chinese people and wanted nothing more than to run away. I didn’t run away. You like the black roses on my left shoulder, ones chosen just because they were beautiful. Sometimes beauty is enough. The swirling phoenix on my right shoulder blade appeared because it had been me or could have been me or I wanted it to be me. I want it to be me. You trace your fingers along the red ridge of a flickering wing. You get a tattoo just like it next year. You want it to be you.

Christina Litchfield is a second-year PhD Creative Writing student at Binghamton University and an online writing instructor at Arizona State University. Her creative nonfiction has appeared in Snapdragon: A Journal of Art & Healing.