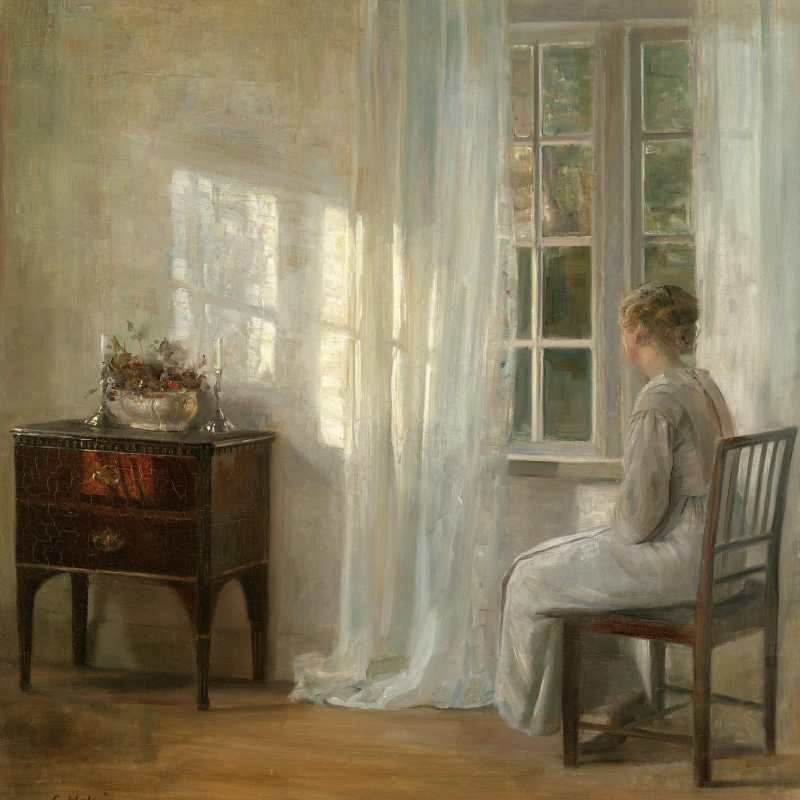 I’m sorry for saying the heat death of the universe
when you asked what comforted me most
I misspoke, I meant to say

and that I plan on keeping my eyes open
until the last moment, reaching what remains
of me toward what remains to be reached

and who doesn’t want
to be on the other side
to catch it?