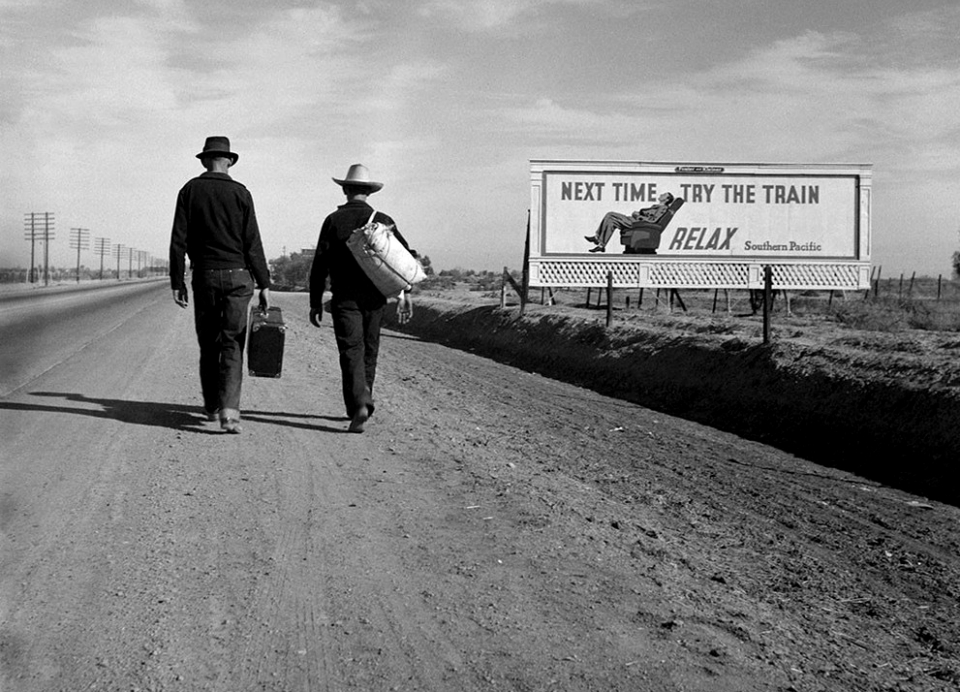 We’re lying in the middle of a cracked country road, fireflies blinking a message we’re too human to understand. The gravel is hot on my shoulders, the sweat gathering and pasting the grit from the tarmac on my elbows and calves. My chest heaves from chasing you earlier, my throat raw from yelling your name. One look at the way your shoes are planted on the sticky surface of the road, your knees bent toward the sky, and I know this isn’t a joke. You’re too selfish, to heart-bent on possessing Jody like the Michael Jordan rookie card that you swear your dad bought you, but you’ve never let me see.

Shoulder to shoulder, you wave the lit end of a cigarette too close to my face. I regret daring you to buy them, regret giving you the money, wishing we were back at your trailer, arguing over the best way to hold the controller of your Super NES.

Your eyes squeezed tight, I can almost hear you thinking her name. Jody. Jody. And because I love what you love, because I’ve watched you kiss her, I’ve watched you hold her hand, play with her hair, listened to you brag about the parts of her body that you swear only you have touched, I love her too.

So I ask you what we’re doing. “We’re dying. Can’t you feel it?” your voice oozing with smoke rather than tears.

No, I want to say, but there’s a code here, a puzzle that expects something of me, from me, if I want to be your friend. But I feel too alive, too full of promises I’ve unwittingly made to myself, promises that I’m just starting to see you won’t keep.

Your mother lets you stay out all night on weekends while she looks for a new ex-husband. Sixteen years old, and she considers you adult enough to make your own mistakes. Heartbreak, it seems, is in your blood, passed down through a broken-limbed family tree that shakes it seeds into the wind, sprouting new relatives every wedding season.

Basketballs glancing off the rim, car doors slamming, bike tires whizzing across broken streets, taken over by the whirr of crickets. The silence between us gathers like old men at the hardware store. Lately, you’ve been picking fights or not saying much at all. Telling me I’ll never make it in the NBA, that my voice is too off-key to sing along, that the song “I Swear” is really for girls anyway. Your other friends, the ones with cars and fathers with drug problems, would rather brag about their factory jobs and their access to alcohol. While I’m left trying to master Algebra, waiting for my first kiss, shooting free throw after free throw, wondering when you’ll come into town.

And as the set of headlights comes over the hill, the car steadily making its way toward the downslope, I look at your clenched eyes and know that this time you might go through with it. And all I can think about is the park where you’ve left your basketball, your house key, your jagged teenage heart. Somehow I know words won’t fix this, that it’s my turn for bravery. Lying here has been a waste, I’m more than this friendship, and maybe you are too. But we’re too young to see what’s on the other side of our lives.

I stand in the light, the headlights at this angle dominating the road ahead of us, and step over your body. For a second, I’m just another animal, caught in the glare of death’s future. Rubber shrieks and sears as the car grounds to a stop three feet in front of my shins. A voice from talk radio muffled in the cab of the car is drowned out by the squelching sound of windshield wipers flapping across the dry glass. The car’s horn bleats, as the driver sinks the passenger side tires into the weeded edge of the road, stopping alongside us, rolling down her window.

“You kids … you assholes … Your mothers … God in Heaven,” she sputters.

You wait until the car rolls further down the road before you start laughing. Giggles that pop out of your throat like condensation bubbles in a glass of soda. You look up at me, the desperate joy back in your eyes. I reach out my hand, offering to help you up, but you don’t take it.

“Don’t pout, kid. Nothing wrong with a little show. Am I right?”

He takes off hard, almost skipping toward the park, while I watch the tail lights of the car enter town, tree leaves shaking overhead.

He turns around, walking backward, unafraid of what’s in front of him. “Come on,” he says as if nothing has happened.

I stand there, not quite counting, letting the distance between us add up for as long as I can, thirty, forty yards before I start running.

Tommy Dean lives in Indiana with his wife and two children. He is the author of a flash fiction chapbook entitled Special Like the People on TV from Redbird Chapbooks. He has been previously published in The Bull Magazine, The MacGuffin, Pithead Chapel, Spartan, Hawaii Pacific Review, and elsewhere. Find him @TommyDeanWriter on Twitter.