Hidden in the Bone 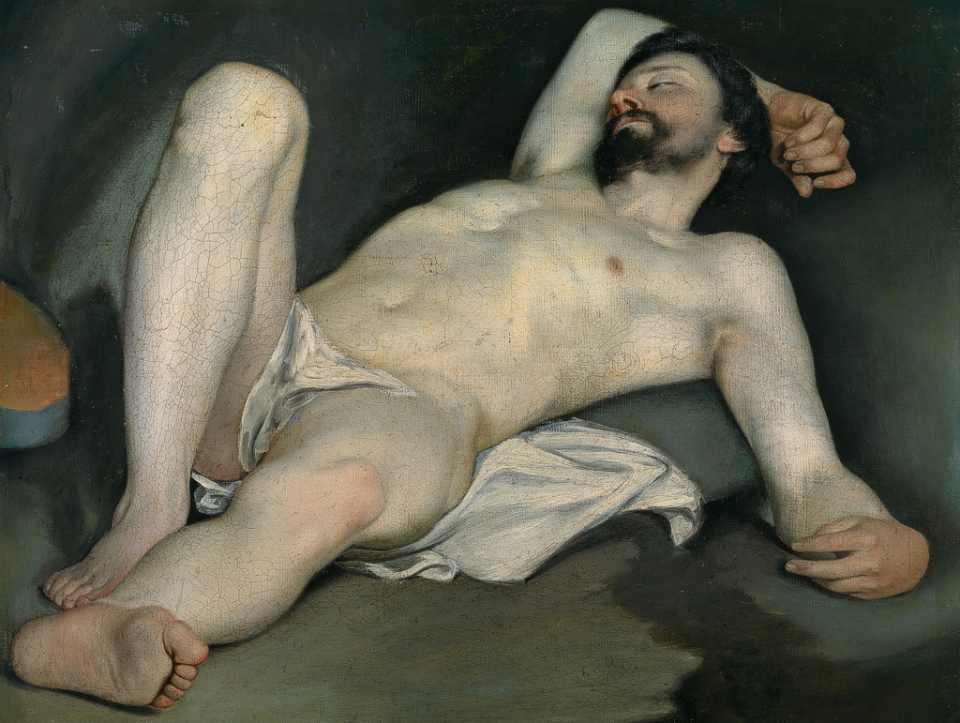 Lately, as I’ve progressed from little walks around the living room to real walks around the block, the neighborhood seems to be different. I don’t mean the houses, or the hope of approaching spring, or the everlasting trees. I mean you passersby, although I doubt you’ve changed from a couple of weeks ago. I’m the one seeing things in a new light. I’m the one that’s changed, not that you’d notice from the outside. You can’t see the little incisions on my belly, or the pad in my pants. Just as I can’t see what’s going on inside you, the pain in your back, the apostasy of your son, your impending bankruptcy.

You probably keep your stoic face on in public, not giving much away, carefully hiding intelligence or emotion or embarrassment, and if you occasionally smile at a baby in a carriage or frown at an idiot blowing his car horn, it’s a measured response, not meant to engage or provoke. I’ve rarely thought about this, being generally more interested in nature than in people. But now, now that I have my own secret homunculus, a cancerous prostate whose excision may not have been entirely curative, I look at your facade with new sympathy. I wonder what’s going on beneath.

It’s good that we keep our secrets hidden. Can you imagine the chaos on the streets if we didn’t, if we were mastered by our environment like the littlest of animals? Merely sitting on a fence, a sparrow twitches, jerks, and startles as if it were being electro-shocked for insanity. A squirrel in the balsam chatters crazily and fluffs its tail and displaces its head so suddenly that I marvel at the physics. A human is not so maneuverable, or freely responsive; indeed, our depressions and cancers so madly expressed would make our neighborhoods uninhabitable, what with the resulting hernias and concussions and fistfights in the coffee shops.

We big animals, we meat-eaters, can’t be acting out at every provocation. We must dissemble. We hide our troubles, we conserve our energy, we wait for prey, we scratch and stretch, we conquer much more than are conquered. The lion, to take the obvious example, is famous for imperturbable lolling. But even the littler carnivores, still a distance from the top of the food chain, display a breath-taking nonchalance. I once watched, for two hours on a December morning in Maine, a fox lying almost motionless on warm rocks at the edge of my yard. It assumed it was safe in the sun. How simple, even joyous, life is when the belly is full, when pain ebbs, and when, in the higher reaches of consciousness, the human mind holds out hope for the future. And if none of these apply, when pain gnaws on emptiness, when things go wrong, the natural response is to strike out with claw or knife to slash and satisfy. The blood gets up. Except that most humans don’t succumb. Most of us don’t turn warm-bloodedness into hot-headedness.

So we don’t often punch the walls or beat the kids. In the progress to civilization, fight or flight has been bred out of our genes. We survive now by buttoning up, walking out our days in patient and beguiling decorum. But is evolutionary advantage all that rewarding? What have we lost by conducting our tantrums in private?

When things go wrong . . . Maybe that’s the clue. Sometimes the insults to your body and soul should be too great to bear alone, even in our safe and wealthy country. That’s what has opened my eyes. As I walk in these late winter days, I watch all of you more closely now, for a little hitch in your strides, for a grimace quickly squelched. I know now that most likely a little animal is burrowing away inside, fate unknown. You are keeping it at bay.

And if that tall fellow over there, walking his poodle and looking so healthy, does get the big one, the terrible cancerous unconquerable complication hidden in brain or bone, let him scream like a blue jay in the spruce. He doesn’t need to suck it up as if he were auditioning for the role of Homo civilis. For whom is he living at times like this, the species or the self?

Jim Krosschell worked in science publishing for 30 years. His essays have appeared in PANK, The Louisville Review, Waccamaw, The Southeast Review, Contrary, Southern Indiana Review, North Dakota Quarterly, and elsewhere. He blogs at One Man’s Maine.