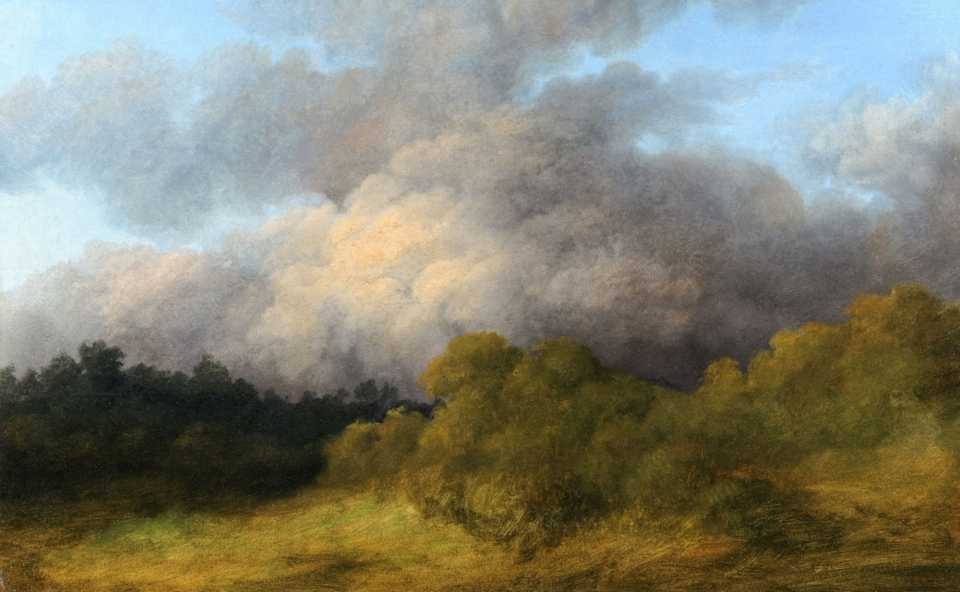 We’re in the car again. Dad drunk and playing with the radio from the passenger’s side, his knuckles bruised and swelling. He takes his anger out on the walls, often striking a stud, the drywall crumbling, the picture frames dancing, but hanging on. My face stuttered against the impact. The glass already broken from the last time he knocked it off. My mother doesn’t cower, just stands there in her robe, arms crossed, an immovable object, so I cajole dad into the car, his car, the smell of stolen cigarettes on the upholstery. There’s a rhythm to this I’m starting to despise. A countdown until I’m out of the house. Seventeen. Senior year. A down payment mailed and delivered to the private college two hours away.

“Where to,” I ask, the car tires crunching on the gravel driveway, red lights flashing as I pause for oncoming traffic. His face, a mask of inebriation, drips in the scarlet shadow. I think of candles melting into a ring at the bottom of a glass jar.

“Oh, the bar, my good friend. Where all the sorrows of the river tend to flow.”

When he’s in this state he thinks himself a poet, a bard meant to entertain. There’s a duty here, to my mother, one that we never mention, but that doesn’t mean I have to enjoy the banter.

“Forget it,” I say. “I’m not sitting in the car half the night waiting for you to come out and puke in the bushes.”

“A gentleman never pukes,” he says, as we pass the competing churches. Body guards attempting to keep us in this silent town, but we slip through, gliding through the stop sign, keeping up speed to pass the bar. He does a bit of tattoo on the glove compartment, but he doesn’t argue. I’m in charge. The speed sitting him back in his seat as we bump onto the two lane county road. He can play whatever he wants on the radio, but I decide where we go, how long we drive, where we might stop. Some nights I drive until he falls asleep, head bumping gently against the window. Mom says this was the only way she could get me to sleep, that I’d cry until I was buckled in the car seat, eyes already growing heavy as she started the car.

Tonight, I drive the next town over to the ball park, circle past the high school, flash my lights at the sitting cop, my father waving like they’re old friends. Probably went to school together. A past I know nothing about. Wouldn’t care anyway. I’m present in the car, wondering how I’ll wake up tomorrow for school, knowing I won’t miss class. He won’t take that away from me, too.

There’s a spot I like to go, but only once he’s fallen asleep. I turn the radio down and he doesn’t object. He’s finally lulled away from whatever troubles him. That sear of pain that dulls and bubbles. Worlds he keeps to himself. Each of us a planet orbiting but never touching.

A farm, house black with the char of a fire put out some years ago. I found the place on one of our first drives. He was awake that night, telling me about putting shingles on this house. How he was afraid of heights, but his dad demanded he help. Five dollars an hour to think about falling and dying. A pride I couldn’t identify in his voice. Fear, I said, I could agree with. But he changed the subject. Complained about the new supervisor. I stared at the exposed rafters, the shingles melted and hanging like errant eyelashes.

Tonight, the high beams expose the base of the house, the cracks in the cement, the yellow curled weeds culled by winter’s freeze. A wild thought of scooting him out of his seat, leaving him here, wondering if he’d wake before he froze. Something holding me back. Moving helps, keeps my hope in the future, discounts the ways this responsibility will fuck up my life, keep me in a cycle of caregiving. But again, I reach for the future, when the present finds me talking, fogging the windshield. Like radiation I hope the words sink deep, a risk of cancer, but isn’t it just another way the cells try to change?

No stars, just clouds. Exhaust connecting ground and sky. “You ever wonder what I’m afraid of?”

But I can’t speak anymore; my fists are curled, and they ache to move, to split, and projectile away from this body keeping everything in, so I punch his shoulder and he sways, mumbles, and I punch again, and again, and here he’s awake, rubbing his arm, while I stare out the window, and he says, “You know I put that roof on. Hated the heights. Always been afraid of falling.”

“Height Determined by Distance” originally appeared in The Bureau Dispatch.

Tommy Dean is the author of two flash fiction chapbooks, Special Like the People on TV (Redbird Chapbooks, 2014) and Covenants (ELJ Editions, 2021). Hollows, A collection of flash fiction, was published by Alternating Current Press. He lives in Indiana where he currently is the Editor at Fractured Lit and Uncharted Magazine. A recipient of the 2019 Lascaux Prize in Short Fiction, his writing can be found in Best Microfiction 2019 and 2020, Best Small Fictions 2019, Monkeybicycle, and numerous litmags. Find him at tommydeanwriter.com and on Twitter @TommyDeanWriter.