How We Made Gravity About Us 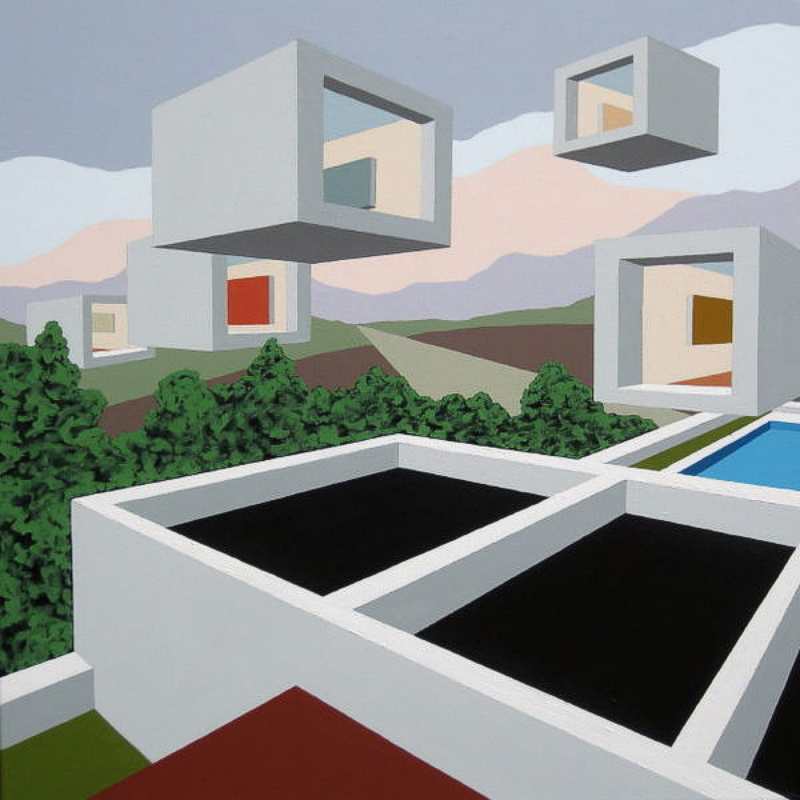 Although we died the moment we met,
we believed we could shun nothingness
by getting married, act as a paradigm
for those just beyond giving up.

The ruse held for fourteen years:

We produced two children, took out two mortgages,
fought roughly twice a week. I accused you
of turning the knob of the door
we shut together. You took me to task
about my insatiable need to recalibrate our purpose.

A neighbor left a note
that our yard needed rejuvenating.

You watered the lawn with gasoline while I
glued thorns to the hedges. We agreed,
it was nice to do something together again.

Matthew J. Robinson’s work has appeared or is forthcoming in kill author, Dinosaur Bees, Blue Five Notebook, and The Rusty Nail, among others. He lives in Seattle and tweets @mtthw_rbnsn.