Give Me Your Wife 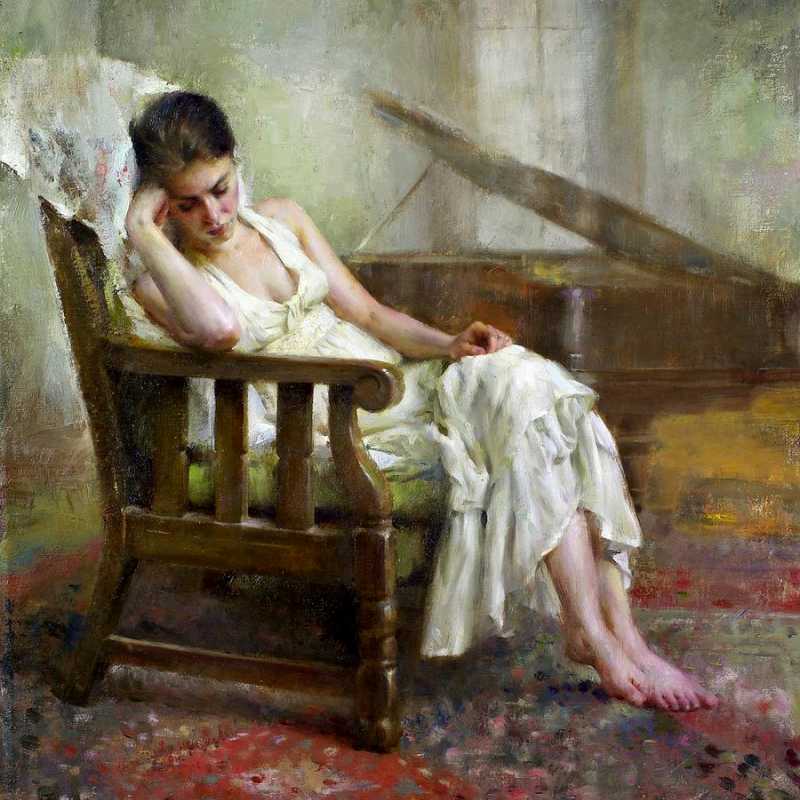 because
I like her. I like
the signs of wear on her;
the way her breasts have dropped a little with the years;
the weathered evidence of joy around her eyes.

I like her faded jeans,
her hennaed hair;
her hips pried open by the child.

I find her interesting; her grey-eyed
calm of a resigned sea;
her stillness like a painting on the wall.

It’s not that you don’t care,
but after all, you’re just a man
who has been standing in

water up to his neck for years,
and never managed to quite
dunk his head entirely under.

So give me your wife. Recycle her.
Look at her mouth, like a soft dry rose;
the way she stands, at an angle

to the world.
She could still be kissed and joked with,
teased into a bed

with cool white sheets;
convinced to lie and be
laid down upon.

Give me your wife
like you were
unbuttoning something
accidentally

and leaving it behind.
Then just drift away
and let me try.

Tony Hoagland’s poems and essays have appeared widely. He is the author of several collections including Donkey Gospel, winner of the James Laughlin Award, and What Narcissism Means to Me, finalist for the National Book Critics Circle Award. He teaches creative writing at the University of Houston and at Warren Wilson College.