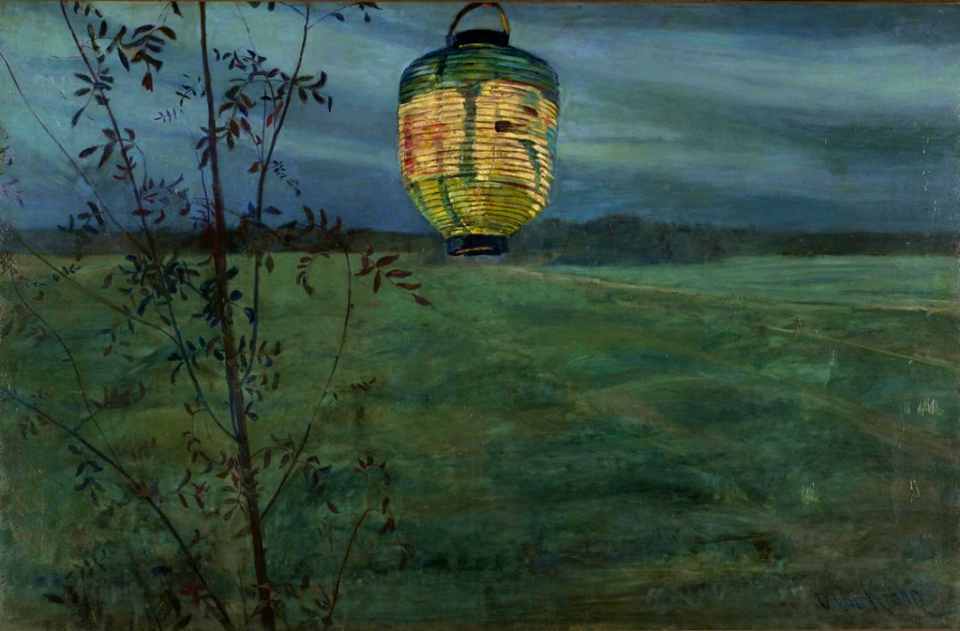 The car in front of Teddy and Sara’s black Subaru banked the curve a little too forcefully leaving a spray of dirt and dried leaves in Teddy’s sightline. The driver then overcorrected. Teddy saw her head jerk up, realizing, perhaps, that the serpentine road was beyond her sobriety level. The brake lights glared as the car slowed to a pace that Teddy matched easily.

He doubted that the driver was aware of being followed, doubted that she’d remembered to flip the door lock button when she got in the car. He was certain, of course, that her phone was within reach, and had even seen her look down once or twice, her foot slowing on the gas pedal as she absorbed whatever news was offered.

Sara sat next to Teddy. Her eyes never left the Honda, though Teddy knew Sara’s thoughts were elsewhere. Sara had selected the young girl, and Teddy and Sara had trailed her from the noisy waterfront club, watching her stumble over a loose chunk of concrete in the parking lot, right herself on the arm of a similarly clothed friend, laugh in that embarrassed way, and kiss, loudly, the cheek of her friend, before, eyes focused on her phone, she found her way to the Honda.

Teddy checked his watch. Nearly one. However this evening turned out, he would be exhausted for work tomorrow.

The Honda stayed off the highway, took the smaller two-lane roads that flowed into weed-lined lots of desiccated summer grass and nearly abandoned strip malls. Teddy imagined the driver had sobered up by now. Either that or was just buzzed enough to know that she needed to drive under the speed limit and within the roadway proper. Maybe she realized that the lights in her rear-view mirror had been there too long, matching her turn by turn, pacing her speed exactly. Maybe her heartbeats had sped up as she continually checked, a flash in the mirror, one on the road in front, a flash in the mirror. Teddy’s own heart was thudding loudly. Would he and Sara go home after this one? Or would there be another? Sometimes, Sara wouldn’t let him go home until morning.

He wanted to glare at her, but knew better. Keeping Sara calm at this stage was vital. “I got this. She’s not going anywhere.”

Eventually, the Honda neared a neighborhood that Teddy had been to before. A friend of the driver’s, perhaps. A previous outing. Irregular houses, most needing a paint job and more frequent mowing. Just then, the Honda sped up, barely slowing for stop signs, a quick look each way at a red light and Teddy knew he’d been made. He glanced at Sara, whose eyes displayed little fatigue at the late hour. Instead she sat upright, one hand on the dashboard, one on her seat belt, as if any moment she was prepared to unlatch it and dash from the car. He slowed as the Honda approached a dead end street. The Honda skidded up a driveway and the driver, now stunningly alert, bolted from the car into a small twin house with a tricycle and a small round trampoline on the front lawn.

Teddy stretched in his seat, his hands tented against the fabric ceiling of the Subaru. “Back to 127 this time?”

They backtracked the streets, Teddy’s sense of direction confident. Sara turned the air conditioner a bit higher as the effort expended always caused them to sweat. The uncertainty of how far they’d be led. The possibility of the driver stopping abruptly and confronting them. Or calling a relative to intercept them. Or the police. The sense that violence was just beyond their actions.

The highway was nearly bare. A few trucks careened past. The occasional car.

“What if we got a light?” Sara’s cheek glowed crimson in the radium of the instrumental panel.

“What kind of light?”

“A flashing light. A cop light.”

“And what if they do? Isn’t this enough?”

“Nothing is enough, Teddy. Nothing will ever be enough, you know that.” Her voice broke.

“We’re almost there,” he said encouragingly.

“I do, too. Rest stop ahead,” Teddy announced like a bus driver. Sara smiled. They would park in one of the lined spaces a short distance from the entrance and watch the comings and goings of the tired visitors. Occasionally one of them, usually Sara, would circle the inside of the building, searching for someone she did not know. A man, she was certain. But maybe that was just statistics. It could’ve just as easily been a woman. A strong woman. A woman with a weapon. Would they ever know?

Sara’s hand grazed Teddy’s arm, intentionally, as if to reassure him that she would be all right. She entered the rest stop, her attention deliberate on each person hunched over a coffee or impatiently waiting for a greasy bag to be handed over a counter. She concentrated on their gaze, whether they stared too long at isolated travelers. And then at the single girls, oblivious to their surroundings and the ill intentioned. It was the girls that Sara was really there for.

She purchased two coffees and a sleeve of fries and returned to the car.

“Okay, let’s do a few loops,” she said. Teddy nodded and pulled back onto the roadway. As they approached Mile Marker 127, Sara twisted in her seat, watched it roll past in slow motion, her heart in her throat.

Teddy broke the silence. “There’s a cop behind us.”

“We’re not doing anything.”

“He’s the one doing wrong.” Sara sat back in her seat, focused on the dance of moths in the headlight beam.

The police car sped up, moved into the left lane and passed them slowly. Out of the corner of Teddy’s eye, which he dared not move from the road, he noticed the officer’s deliberate glare. As the cop retook the right lane in front of the Subaru, Teddy relaxed. “He’s wearing a uniform.”

“He could’ve stolen it.”

“He could’ve stolen that too.”

Teddy peered at Sara. “How often do you think that happens?”

“How often does it need to? It happened once. Wasn’t that enough?”

Teddy knew he would appease her. There was so little he could do for her any more.

They exited directly and returned to the highway going in the opposite direction. The rest stop serviced north as well as southbound drivers and so Teddy entered the parking lot from the opposite side this time. It didn’t matter, he would find himself driving south again, passing Mile Marker 127, holding his breath as he did each time, remembering Zoe’s last phone call.

They slowed as they approached 127, then veered into the safety lane just before it, stopped, flashers off. Teddy reached for Sara’s hand and entwined her fingers with his. It was necessary, sometimes, to just be here, in this spot.

It wasn’t long before flashing lights absorbed his rear view mirror. He reached into his back pocket for his wallet, forcing his breath to slow against Sara’s rapid, almost frantic panting. She was back there, he knew, imagining how it had been for Zoe, her mind going through each horrifying moment. “Take it easy, Sar. Let me handle this.”

The officer’s chest stepped into Teddy’s vision. Teddy lowered the window, kept both hands on the steering wheel, but noted the silver badge, judged its authenticity. Was he wearing the correct uniform? Teddy tried to remember the swirl of state troopers in the interview room and what they were wearing.

“Sir.” A face lowered into the square of the window.

“Why not here?” shouted Sara, her coffee breath crossing the car.

“I noticed you drove by this spot several times tonight. Why was that?”

“Someone needs to.” Sara had tucked her legs under her as if she were getting ready to spring. Teddy’s arm blocked her.

Sara leaned over Teddy, her head nearly banging into his. “Can I see yours?”

“Easy, Sar,” said Teddy, and his arm planed her back into her seat.

She jumped at him again, her fingers digging into Teddy’s bare arm. “You really a cop?”

Teddy turned to the officer. “Sorry about that. She’s a little upset.”

“Step out of the car, sir.” The officer stepped back, his hand on his revolver.

“No, you don’t understand. We’ve been through something terrible.”

“Teddy, No! Don’t. This is how it happened. Don’t get out!” Sara leaned on the car horn, blasting its warning in long frantic strokes.

“Please. That’s not necessary. My wife’s…” Teddy began to open the car door, complying as Zoe had. As they had always told her to do. Listen to the police. They’re there to help.

Sara, hysterical, still shouting. “Where were you when Zoe was stolen?” Tears dripped from her chin.

“Officer, our daughter was taken from this spot.”

Teddy nodded, replaced his documents in his wallet.

“Go home, Sir. I’ve got this one. Until they find the guy that took her, I’ll be on this route.” He offered a handshake. “It’s the least I can do. Bastard sullied all of us.”

Sara face was wet. She slouched against the car seat, all jellied muscles, no bones apparent. “I can’t go home yet, Teddy,” she whispered as they drove back on the road.

He was silent for a moment. “We can’t make sure they all get home safe, sweetheart. I wish we could.”

“I know.” The words caught in Sara’s throat. “Just one more, please.”

Carol Malkin’s work has previously appeared in Every Day Fiction and Thrice Magazine. Her blog, “Treading Water,” can be found at carolmalkin.com.