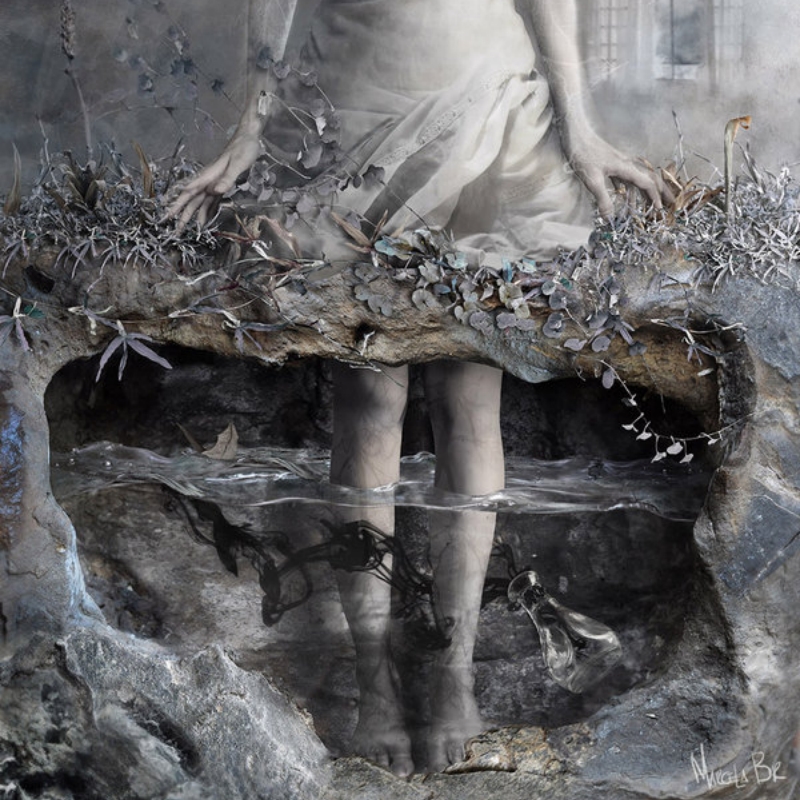 on all fours, sniffing for stones
hidden from where your fingers
will clasp each other sideways

and the dirt still close by
—will smother all that happened
has no past, means nothing now.

to spread out inside a sky
that has no days left, is lifted
face to face with the ground.

slowly closing around you
and though you can’t hear it
the sky is already dark, sags

is no longer in pieces
could comfort you
remember its darkness.

climbs, covers the Earth
already those footsteps
mourners will use

follow as emptiness
and not answer anymore
or look :this path

coming back with stars
that no longer listen
over and over.

with valleys :cries that have forgotten
to rise far off as sunlight
and trembling—these dead want snow

side by side, already flowers
and lowered, opened at the throat
and no longer breathing.

Simon Perchik is an attorney whose poetry has appeared in Partisan Review, The Nation, The North American Review, Poetry, The New Yorker, and many others. His work is collected in twenty anthologies, most recently Almost Rain (River Otter Press, 2013). Library Journal called him “the most widely published unknown poet in America.”