Eyes of the Day 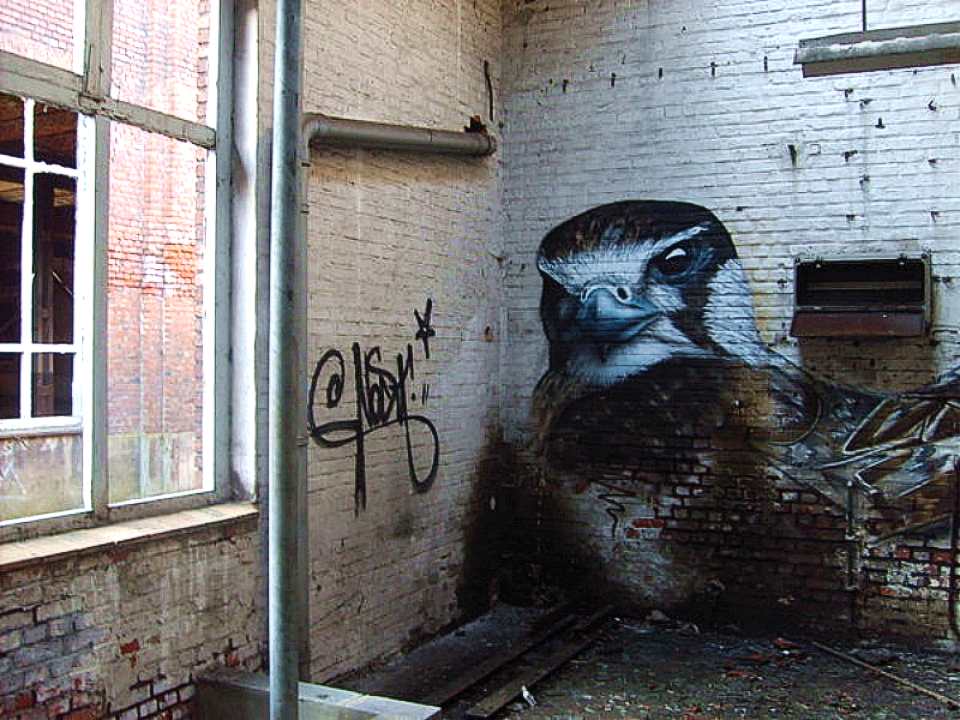 next to the decommissioned railway
line, our pockets stuffed with ribbons

of old newspaper and stolen matches.
When the eyes of the day

had been scooped out and enveloped
by an oily darkness, we stacked scraps of

fallen willow sticks and waited
for them to catch. As one night got late

I mouthed my goodbyes to the ravaged
city and memories labeled for erasure,

the ones you could see in my stance
and catch in my voice:

the dark-hearted bark of a rusted exhaust pipe,
an envelope addressed in my father’s writing,

an eye tremulous from medication,
the old cinema with smashed-out windows.