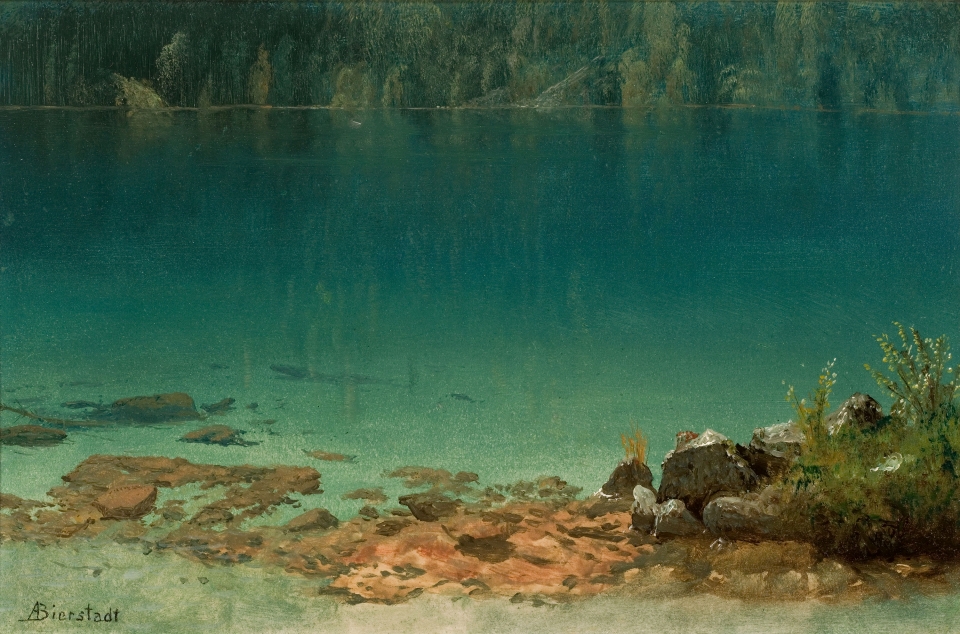 The men took small sips as the boats crept back and forth in prearranged grids. And the raven scrutinized while they adjusted themselves and buttoned their plaid vests against the wind. Their thermos bottles full of the muddy stuff.

More coffee? Susan said and everyone accepted though their hands by this time were shaking and their stomachs burned with acid. Sure, they answered, wiping the muck from their fingers while Susan, (who had yet to break down even though this was her only child), poured.

When the boats came in, the men put down their mugs and took hold of the lines. Everyone heaved, hand over hand, wondering if the net seemed heavier this time or were they just getting tired? No, it was heavier and the men knew it and Susan knew it by the glances they gave.

And the raven, (who’d maybe had enough or maybe knew more than the men knew), dove from his branch and knocked the pot from Susan’s hands. Everyone froze for a moment and stared at the bird screaming on the shore. They stared too at Susan, down on her knees in the sand. Silently scooping up the dregs.

Kevin A. Couture lives on Vancouver Island. His writing has appeared in Beloit Fiction Journal, Kestrel, Grain, The Fiddlehead, The Antigonish Review, and others. He has been nominated for the Writers’ Trust of Canada/McClelland & Stewart Journey Prize and was included in the 2012/13 anthology Coming Attractions. A collection of stories, Lost Animal Club, is forthcoming in 2016.