Directions Back to Childhood 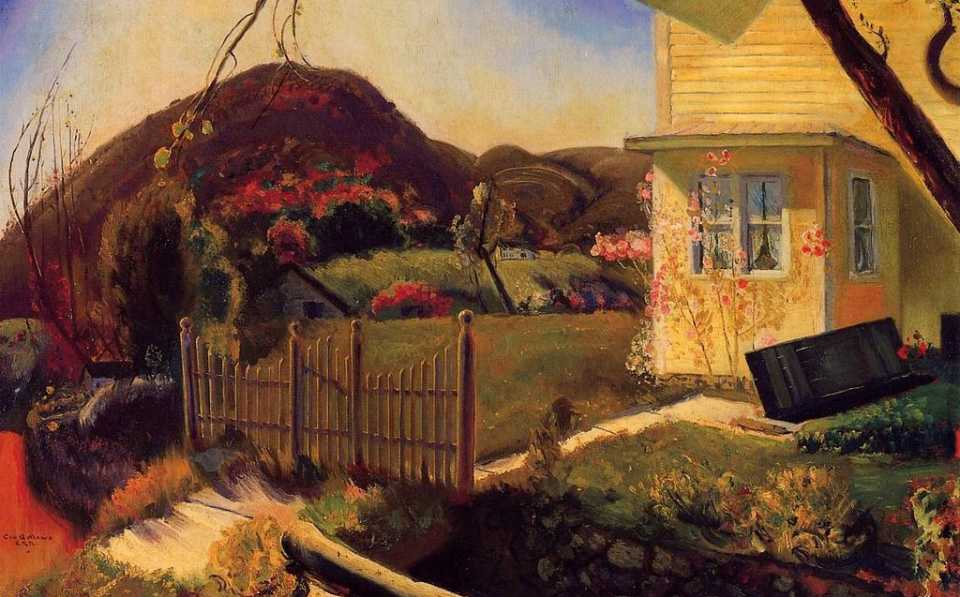 Turn left at the first sign of progress
and follow the old highway
along the Stillwater River.
When you hear the whistle of the train,
take a right and cross the covered bridge
that leads to the rodeo grounds
where the silver-maned bronc
caused so much havoc the summer you were ten
and the ghost of your grandfather’s jeep
rests behind the bleached-out grandstand
choked with blackberries.
As you round the corner into town,
there’s a white picket fence
laced with lilacs. Walk through the gate.
You’ll see a blue and white Western Flyer
lying on its side in the middle of the sidewalk.
It will take you the rest of the way.

“Directions Back to Childhood” originally appeared in Zingara Poetry Review.

Judith Waller Carroll is the author of What You Saw and Still Remember, a runner-up for the 2017 Main Street Rag Poetry Award, The Consolation of Roses, winner of the 2015 Astounding Beauty Ruffian Press Poetry Prize, and Walking in Early September (Finishing Line Press, 2012). Her poems have been read by Garrison Keillor on The Writer’s Almanac, published in numerous journals and anthologies, and nominated for the Pushcart Prize and Best of the Net.