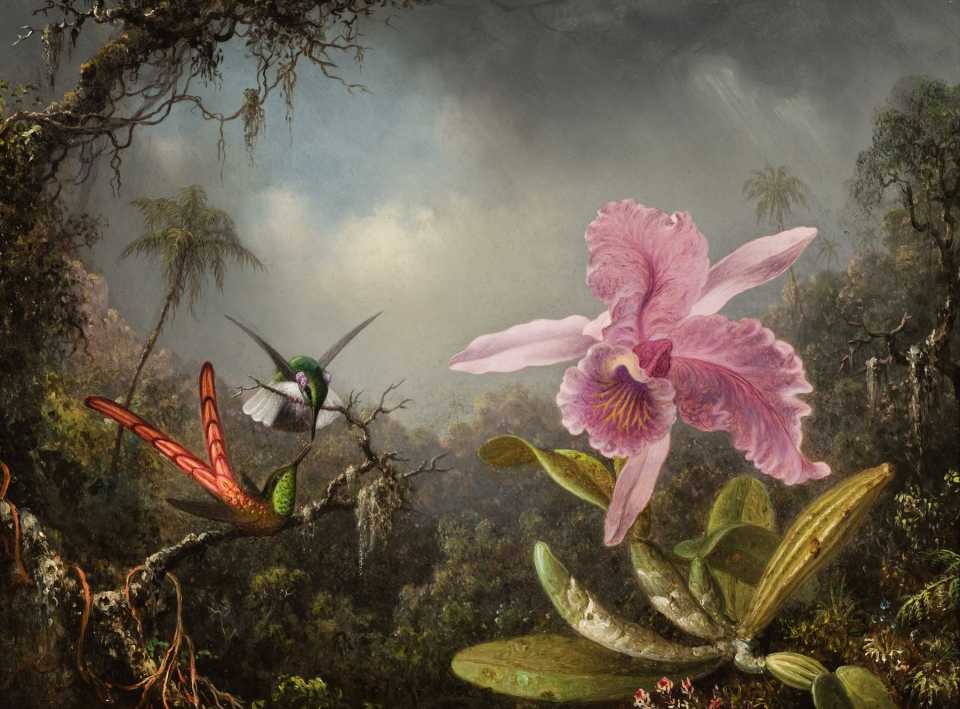 We swore never to use our customer service voices in bed. It kept us vulnerable and that made the sex good (awkward, and often prone to crying, but good). With her I could be myself, could exist in all my awkwardness and strangeness and reject the initial impression of my boots and jacket and shaved head. And as it turns out she was even weirder. Turns out that my straight-passing librarian girlfriend watched a lot of deeply weird anime and collected Swarovski crystal animals like a grandma. They weren’t particularly valuable, only a couple hundred bucks each, but that’s a lot for a county employee. So she searched all over the internet for deals, with an eye as discerning as a jeweler. When she found the prize—a tiny crystal pig with a spiraling glass tail, a hedgehog with pokey spikes—it was a celebration, a glass of good wine ($16.99) popped in her room, as she lovingly added the new family member to the overladen shelf. If her antidepressants weren’t acting up we’d have sex. And with my head against the pillow and her hair tickling the insides of my thighs, I’d look up and see a hundred sightless black glass eyes watching me.

We fell in love softly (easily, quietly, over games at the arcade bar and cheap lagers), and we fell apart softly (silently, awkwardly, dinners with nothing to say). She stopped talking to me, started watching me like she was waiting for something, and how was I supposed to know what that was when she wouldn’t tell me? And when the sex stopped working I didn’t want to tell her that whatever new thing she was trying with her tongue was ineffective and did she even know where the clitoris was? But that was so mean, so instead I said Yeah babe, that’s good and her head popped up because she’d been to my restaurant and she knew what I sounded like when I was reciting drink orders back to a table and the next morning over coffee she said it wasn’t working.

And it was fine, a very calm and mature breakup. It was fine, and it was miserable hell. A pierced tattooed dyke with Doc Martens yet I took my breakup quietly, like a pitiful February rain with no lightning. Without her, the existence that I’d carved for myself showed its emptiness, showed all the corners where she used to be, grinning at me with her dimples and holding my hand while she fell asleep, like an otter.

She was a statue, tall and strong, complete unto herself. I was a handful of crumbled gold dust that had once been someone.

The rains came, springtime and petrichor and washing away. But fine wasn’t really fine. And it occurred to me that what she wanted was a commitment, a pledge, a partner rather than a girlfriend. And how better to prove it than by buying her the hummingbird, the one crystal animal she’d always searched for.

Except it was $829 fucking dollars.

That was a month’s rent and utilities. No wonder she’d hunted for a deal, who could afford that? But what else could I get her, what else would get her to even look my direction?

The thing about working in the restaurant industry is that you meet people. And then they meet people, and you all talk over shift drinks at the end of the night, and suddenly you’ve got a guy who knows a guy who can get you what you need at a discount. And three traded shifts and most of my savings later I had the hummingbird in hand, walking up to the coffee shop where she agreed to meet me.

She sat outside in pink Keds sipping a latte. Her unshaved legs said I don’t care but her perfectly threaded eyebrows said Someone insulted me in middle school and I wear it like a battle scar. She looked up when I came crunching up the pathway and while I was still a good four steps away I launched into my prepared take-me-back-I-love-you speech, topped off with a presentation of the hummingbird glinting in the light.

Instead I heard, “This was always the problem with you.”

No, I protested, but the hummingbird—

Who cares about the hummingbird, she said, in the harsh voice she normally reserved for her mother. You didn’t actually care who I was or what I liked, you just wanted someone to be with you and it didn’t matter who that girl was. Six months and I don’t think you ever met my friends, ever visited me at work, it was all I love the way you make me feel and I love your body beside me and I’m more than just a body, okay? I’m more than just someone to be there next to you and make you feel whole.

The other patrons of the coffee shop watched in fascination as my face fried up. That’s not true, I wanted to protest, I also love the way you cheer me up after a long day, and the way you helped me do my taxes, and your smile when I talk about the stupid people at work…

She watched this realization wash over my face, and I could see her struggle with herself, the desire to soothe it away, absolve me of my guilt with her people-pleasing heart. She had to bite her lip to hold the words in.

Still she said nothing. Suddenly feeling very awkward—like every one of my fingers was a fat, flaccid sausage—I put the hummingbird down on the metal table. The blue body of the bird caught the light and splashed a rainbow across her knee.

She reached out and let the beak press into her fingertip.

Allison Brice was raised in the deserts of Tucson, Arizona but resides in Washington, DC, where she teaches U.S. history. She has pieces published or forthcoming in Orca, Typehouse Literary Magazine, and Metaphorosis Magazine. She can be found on Twitter @_allisonbrice_