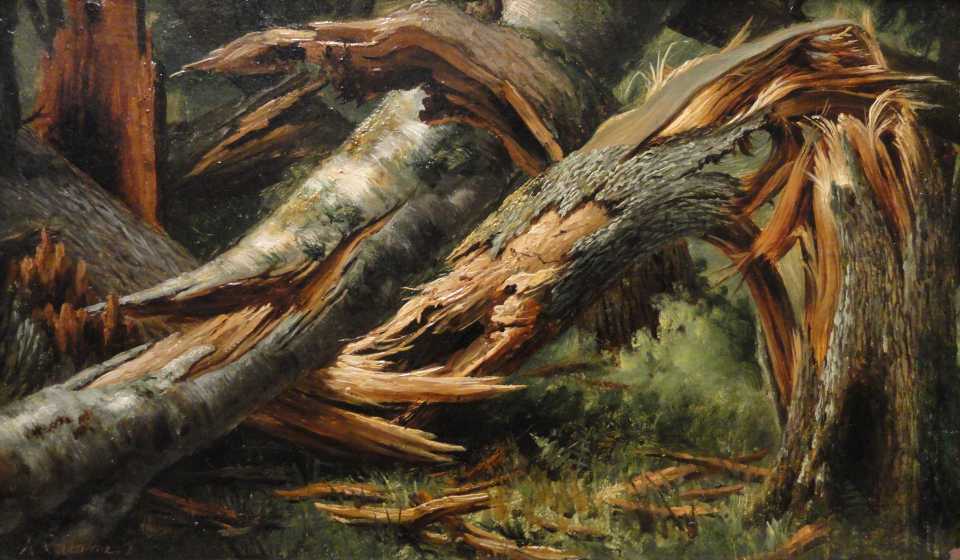 She learned like everyone else: the ordinal naming of fingers and toes, red M&Ms, Lego and puzzle pieces. Dreaded peas on her plate, days until Santa, pennies in her plastic pig, peonies on grandmother’s bushes. Holding her breath, the consonants in rhythm, the miles between her parents’ houses. All the books she’d ever read, crushes, then after the accident, her real friends.

For six years she’s counted on their pity. Today she wheels across soft patches of green and brown to her grandmother’s headstone. Perched there, a lark. In its beak a tiny heart-shaped petal, the same pinkish purple on her toenails prom night. It took seven months for the last paint chip to disappear. She looks down at her Spiderman sneakers: Decorations, like her legs.

Often she dreams she doesn’t get into her dead boyfriend’s car. She dances solo in her stupor and calls her mother who’d promised, “I’ll pick you up; no questions asked.” In the dream she opens the passenger door, throws up on the driveway. Late morning she stumbles out into sunshine, head throbbing, to hose down the drive.

Now when she wakes, she holds her breath, not knowing which dream she’s in. She counts to ten before failing to swing her legs to the floor. She’s sick of dreams, useless legs and calculations. Infinite what-ifs bear down like a heavy wheel.

Something stirs in the trees. As the lark begins to lift, she’s moved by its idle feet, that it’s all in the wings.