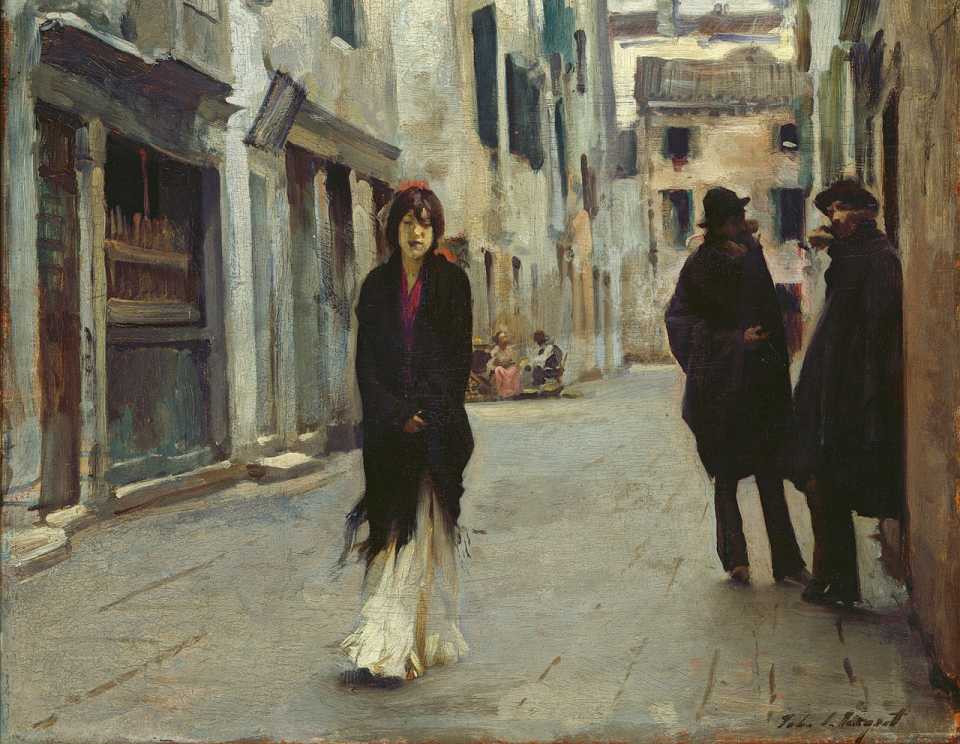 At first, when the war was new and my marriage was perfect, it was special to come home. I would fly myself home from the war in my KC-10 refueling tanker, land in the afternoon at my base in the middle of New Jersey, go home, make love to my wife, and then go to my favorite crab leg joint for dinner. I would come down the stairs of the airplane; my wife would run across the tarmac and hold me and press her body to mine. I’d breathe in her clean shampoo and revel in her fresh smell and bright smile.

But coming home changed after that. We would embrace, and then I’d notice my own breath against hers. My coffee-and-Skoal-breath would overpower hers, and the moment I had been anticipating for months would pass. I never noticed the smell of jet fuel exhaust until I smelled her cool clean breath. I would introduce her to my crew, but after the first time, I began to feel embarrassed for her. We were dirty, in day-old flight suits, unshaven and unfamiliar.

It got to the point that I just didn’t want the other guys to even see her. Sharing—a tent, a cockpit, a shower—gets old during a deployment, and I wished she would stay away. “You are the only personal slice of me left,” I told her. So she agreed to wait for me at home. For weeks thereafter, she would remind me that it was time to drop my locker-room talk; she’d sadly stare at her plate when I gnawed a steak bone in a restaurant. I convinced myself it was better this way. This time though, she wasn’t waiting at the plane and she wasn’t waiting at home.

There were eight of us back from this deployment. The commander made his hand-shaking rounds, and we got on a bus with the waiting family members. They were all awkward, the reunited families talking in hushed tones in the bus seats, checking familiar faces for any trace of the four-month separation. Babies cried and my flight engineer’s four-year-old showed off a new scab from a fall at the playground. My nineteen-year-old boom operator joked about getting drunk that night in Philly. It was all forced, and I wanted to get away. We knew how to be with each other—had been doing it for hour after tedious hour for 124 days. But it hurts to be uncomfortable with the ones you love. As I got into my truck, my copilot shouted across the parking lot, “Deployments are easy. It’s this going and coming shit that sucks.”

I left base on a road that skirts New Jersey cornfields before hitting Interstate 295, the free highway to Philadelphia. The green fields and mowed lawns were disorienting; so I left the window down and the radio up. They didn’t expect me back to work for a week, and the lack of responsibility was sad and refreshing. The road ran through a small town called Columbus that I always enjoyed driving through. You entered town around a long sweeping curve that slowed down to 25 miles per hour, suddenly, just as you passed onto a main street lined on both sides with Philly-style row houses. The local police parked an old cruiser right behind the speed limit sign.

But there weren’t any cops. Coming toward me in the opposite lane was a man in an electric wheelchair. He drove down the center of the lane with one hand gripping the chair’s joystick. In the other, he held a two-liter bottle of Pepsi balanced in his palm, outstretched in front of his face. It was a trophy he wanted to share with the world, and for a moment I thought he was offering it to me. He had wild gray hair and wore no shirt. He was very tan under a thick mat of gray chest hair. He watched me watch him—we made eye contact—and I passed in a flash. I looked quick in the rearview mirror and saw him remove his right hand from the joystick. He raised it high above his own head, extended his middle finger, and flipped me off.

I didn’t stop. Instead, I drove to an empty apartment in Philadelphia. Showered and cleaned, I turned on the television and saw that the general in charge of the war in Afghanistan was fired for saying the wrong things to the wrong reporter. I powered up my cell phone and listened to the one message left for me there. It was a week old. My wife’s voice said she was tired of sharing. “People don’t live this way,” she said decidedly, “Marriage doesn’t work this way.”

I wish I could see the man on Columbus road again. I would ask him what he doubts in his own life. Does he regret? Do his decisions account for the loss? Where is he going?

David Buchanan is a PhD student (Literary Studies) at the University of Denver and a former Air Force pilot. His short fiction has appeared in War, Literature, & the Arts as well as The Writer’s Workshop Review.