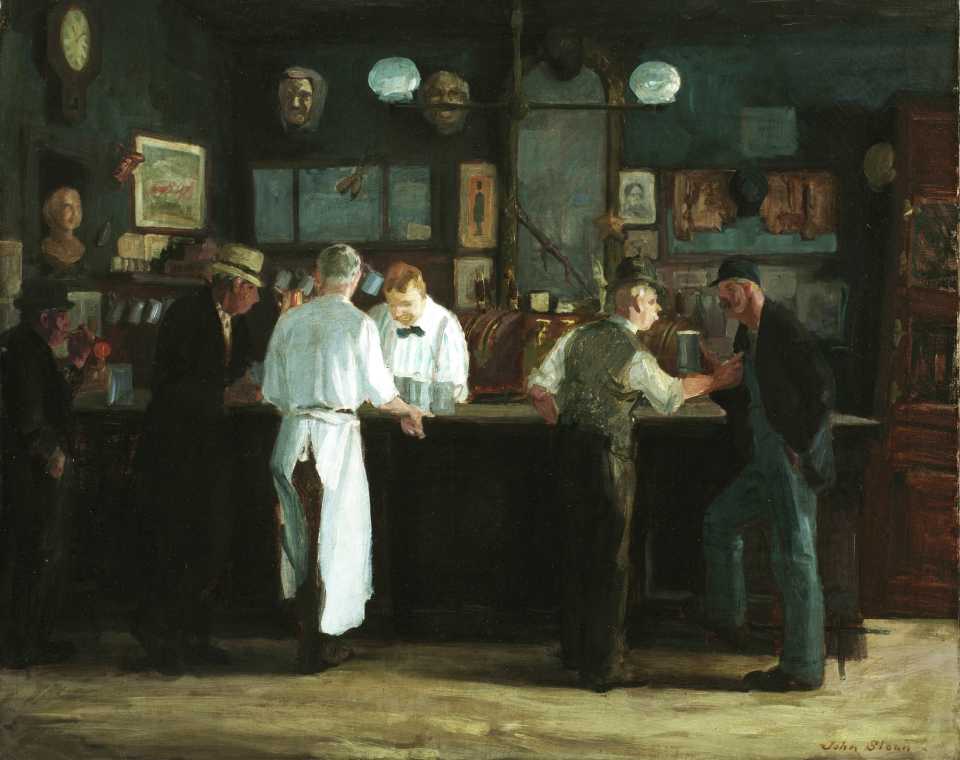 Yesterday we sat in the afternoon sun,
conscious how time was dissolving into the chill
of evening, sipping our cappuccino
or ginger ale between words
that my friend drew forth
like the inexplicable raising of nectar
into honey, and I heard for the second time
the news of his heart transplant,
details like a post card from a foreign country
navigating the impermanent collection of sludge and ether
I call my body, to the cabbage-like brain
swelling to make room for this surging astonishment.

He’d been lying on the slab, he said, stoned on Valium,
the surgeons dotted around the perimeter
discussing which parts of the dying man next door
they’d plant in him, removing the tattered bag
of his heart, lying-in like a newborn
in another man’s dream. The surgeon from Texas
leaned in and said, We’re about to give you what you need.

My friend woke in the astonished manner of expectation
when, met with the unexpected, rises
to a broader view, alive and aware
of the vigorous pump and surge of his new heart,
a dying gift from a man who no longer had use for it,
whipping about like a catfish in a river cove.

My friend stopped his story then, and tilted his head.
You know, he said, they never tell you
the identity of the person who gives you the heart,
but I awoke knowing his name and his three children.

He grasped his teacup in both hands
the delicate way one handles a gardenia blossom
just petaling open.

The afternoon dimmed and turned to embrace
the inevitably of night as we lingered, squeezing
the paling moments for their last sweetwater
drippings, drawing  into our bodies
what warmth we could.

Yet something far more than flesh and grit
was riding the chest of my friend,
sitting across from me, alive
in this world, augmented somehow.

There was a silence then,
nothing would do but silence
in which his story settled in me like my own new heart,
clinching and whispering,
as we rose and stretched and walked away
into the murmuring, breathing night.

David Watts’s literary credits include seven books of poetry, three collections of short stories, two mystery novels, seven western novels, a Christmas memoir, and several essays. He is a medical doctor, a classically trained musician, inventor and former television personality and commentator for All Things Considered. He has received awards for his work in media, in medicine, and as a poet and author.