Cassandra’s Prophecy to No One in Particular 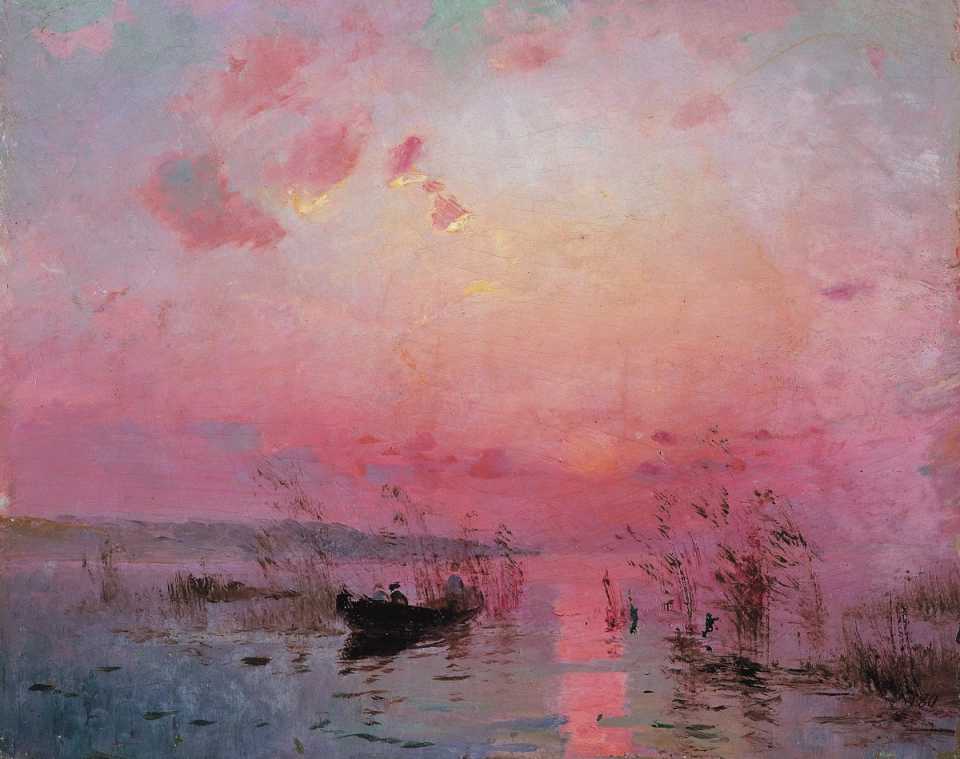 You will overthink. You will sometimes find yourself talking just a bit too loudly. You will dwell somewhere in Calvary with the ghost of Emily Dickinson, and then, wondering why they named the virus after the crown, you will think about the crown of thorns and Puck and all the dead poets and why the word ideation seems so absurd, to take the dangerous noun, the idea, and then turn it into a verb ideate and then turn it back into a noun, ideation, the thing you have to reassure people that you won’t act upon. There is the strangeness of the phrasal verb act-upon. There is the sacred practice of saying no.

You will overthink turnings and spirals and snail shells, the tendency of certain things to grow in an ever-arching arch instead of just growing up. You won’t mind growing up, but you will sometimes miss your father’s dad-jokes.

Which is not quite the same as why gravity pulls galaxies together like that, all bodies drawn to each other but also drawn to the center, falling around each other without ever being capital-f Fallen, and you will wonder if everything that rises really must converge. You will think to yourself So many people have thought these thoughts before, and the world didn’t end all those times. You will see the word metamorphosis and think of metanoia then paranoia, then pareidolia, and you will wonder if you are, in fact, Losing It. Certain sentences take on too much significance and they can’t bear it themselves, Lady Madonna making ends meet and our mother has been absent ever since we founded Rome. You will save this text into a folder labelled “fiction things.” Call it flash, or some kind of shining, or mirror-mirror-on-the-wall, or a love of the most lip-pursing sour-sweet apples. You will sing George Harrison to yourself when you see a sign that says Everything Must Go.

Something interesting about helter-skelter is that chaos tends to rhyme. Higgledy-piggledy, hodge-podge, willy-nilly, pell-mell. You won’t know what chaos really is. You weren’t there when my city fell. I am prophesying to you from a life that may or may not have been real, but you will still think to yourself, but her assault was more real than mine, Ajax with blood on his sword, and how she clung to the statue of Athena as he dragged her away so tightly that it tumbled down, an unambiguous No. You will never properly study Hebrew but you will know that the formless void in Genesis is also a rhyming chaos, tohu wa-bohu.

You will chop onions while you write parts of this in your head. Try to put into words the sting-sweet smell and the sound of cells splitting apart from each other, of blade hitting wood. Resist the tears out of habit. Consider how these verbs begin to sound like imperatives. Reread some Emily Dickinson and sing to yourself, may I return to the beginning. Remember the days when you knew all the words to the song about the colors of Joseph’s coat. Remember the days when you always noticed which way your shadow fell.

You will think of the word Will and how it is what puts happenings into the future but also is the thing itself, the will, maybe God’s will. You will read difficult texts that parse the tenses of God, the way the eternal is outside of time, God the Father knitting puns into every human language just for the dads. You will listen to your father’s dad-jokes and feel a strange comfort in the Buddhist monk at the hot dog stand who said Make me one with everything.

Anna Hundert is a fiction and nonfiction writer currently pursuing a master’s degree in theological studies. Her work has appeared in The Rumpus, Literary Hub, Electric Literature, and elsewhere both online and in print. She is also a regular contributor to the Ploughshares blog. You can find her on Twitter @anna_hundert.