A Capitalist Back to Nature 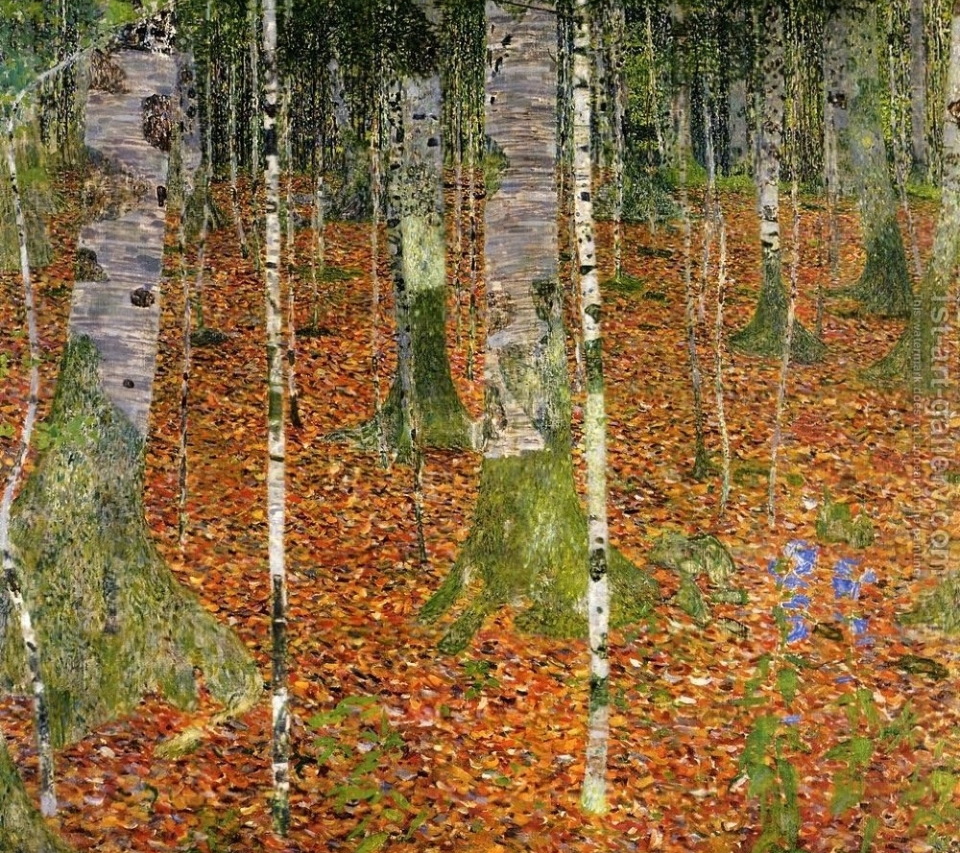 Here is the last forest that has never
heard the crisp snap of a dollar
or a siren louder than a crow.
Here the wind does not honor
the borders of a deed.

The trees don’t take credit cards;
the birds sing pro bono;
the creeks mumble and whisper,
give their cooling mists for nothing.
The currents do not flee when I follow,
accept my fingers in their flow, my touch
leaving no coiled snakes of oil.

My shoes have as many holes
as the highway leading here.
I was careful not to leave tracks.

I am the last to own this land,
give my deed back to the spirit
who lets me sleep below whispering leaves.
It took all my money to get here.
It will take all my courage to stay.

Robert S. King’s poems have appeared in California Quarterly, Chariton Review, Kenyon Review, and hundreds of other magazines. He has published four chapbooks: When Stars Fall Down as Snow, Dream of the Electric Eel, The Traveller’s Tale, and Diary of the Last Person on Earth. His full-length collections are The Hunted River, The Gravedigger’s Roots, One Man’s Profit, and most recently Developing a Photograph of God (Glass Lyre Press, 2014). His work has been nominated several times for The Pushcart Prize and Best of the Net.