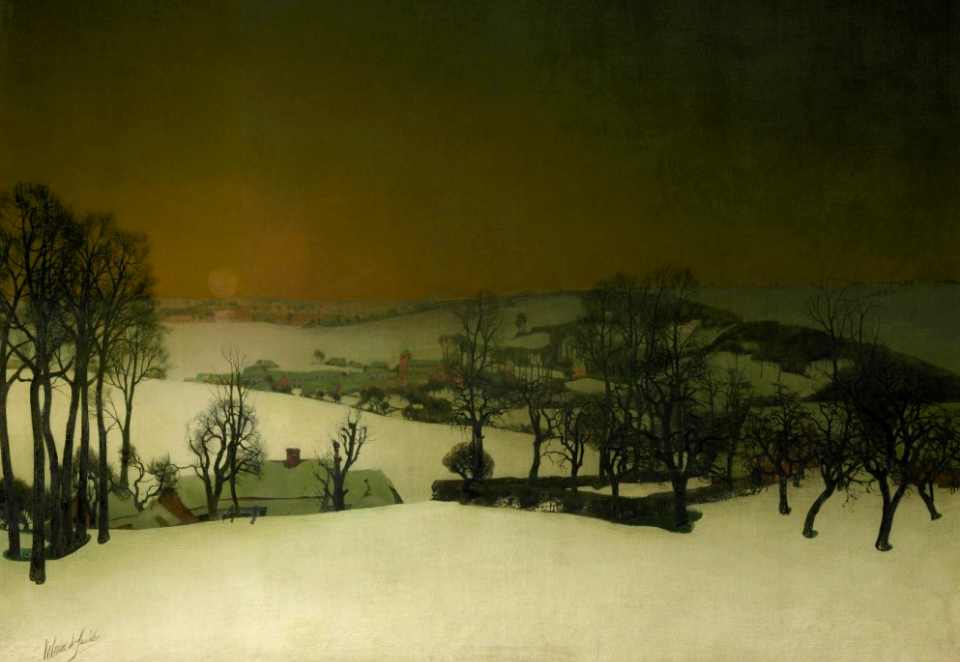 I remember hearing this one story about my uncle almost dying, or anyway, maybe just wishing he was dead. He’d moved out here all the way from California, ostensibly so he could be closer to my dad and the kids but maybe also because everyone has this real romantic notion of what living in Maine is supposed to be like, all wood smoke and flannel and moose steaks sizzling on an open campfire, though regardless of his reasons, in the long haul, it clearly wasn’t worth it. He barely lasted a year up here. Black flies hobbled him then the winter did him in and in between, the only work he could find was at the truckers’ paradise on the north side of town where the main drag reverts into a numbered highway heading straight into whatever freezing nothing abounds above us. There was a diner and a convenience store and showers and a mechanic shop and of course, a million gas pumps, and it was these last two things my uncle’s job was all about. Pumping gas and changing filters. A bottom-rung grunt among the grease monkeys.

So what happened was, he was working the all-night shift during what anywhere else in the world would be called a blizzard, and sometime after midnight, a Canadian tanker truck comes rolling in to refill the underground diesel tanks, so my uncle has to go out there and shovel off the opening and pry up the lid and all that shit, you know, make sure the fuel goes into the ground but not a whole lot of snow with it. Given what winters were like here forty years ago, it was probably negative-thirty out, but let’s be conservative and just say it was well below zero. My uncle was out there forever waiting for that tanker to drain out while the north wind cut without break across one thousand potato fields just to slice straight through his trembling marrow, and you know, I don’t think he’d have been too damn surprised if the frozen casters of his nuts popped free to roll down the legs of his insulated coveralls and shatter like glass on the pavement. California can’t prepare any man for this. Just the same way that this can’t prepare any kind of man for California. When the tanker was finally emptied and the porthole or whatever to the tanks underground was properly sealed again, my uncle just about ran back to the mechanic shop. He was really looking forward to hunkering over that blasting oil heater inside. But it hadn’t occurred to him that the shop—always kept toasty if not downright hot—would be between sixty and a hundred degrees warmer than the outside air. He walked into that wall of sweet, sweet heat, felt his stomach flop like a landed blue fin on a dock, and fainted right there in the open doorway with snow already blowing in and piling on his back.

Imagine passing out like a wilting daisy in front of all your redneck co-workers, just because you got too warm too fast. Now imagine trying to live that down. No one had told him that vulnerability is nothing we can admit to in these climes. But he’d learned. It wasn’t long before my uncle was hitching a ride home to California.

But what’s this got to do with you? What’s this got to do with me standing here now in the frozen food aisle, comparing prices on jalapeno poppers? I drove the extra thirty miles across the border to the Grand Falls grocery store I know stays open late because I don’t like shopping with anyone else around except the other weirdo late-night shoppers like me. Old ladies with carts loaded with cat food cans and lonely guys staring wonderstruck at a sale rack of Lean Cuisines. All of us winners. No need for eye contact here! There’s Christmas music playing even though New Years was weeks ago and I am here now remembering my uncle’s ill-fated frontier adventure but remembering too the summer you and I shared a tent on the shore of Echo Lake and mowed lawns for Dave Christmas’s Lawn Care, how our boss never tired of rolling up to any job site and announcing It’s Christmas in July although we sure did. We’d sit outside our orange nylon dome slapping at the flies in the pink break of evening, just two smelly boys squatting in our trunks and building up the courage to plunge into the icy lake water. But once we were in, it was the air that felt cold and that we needed courage to brave. We’d sometimes take turns being the fucker, pick the other one up and throw him in, and all our extra cash went to Thursday nights at the pub where the special was dollar Icehouses and twenty-five cent wings. Cold beer and hot sauce, buddy. Those were the extremes of our summer. No concerns whatsoever for college semesters past or future and not one worry that we’d grow up to be small town chemistry teachers or whatever it is you’ve become. I remember, there was that one day we should’ve skipped work altogether, should’ve gone to a movie or to the Aroostook Centre Mall or anyplace air conditioned, but no, we needed the money, so we shoveled mulch all day onto all the new saplings planted in the Walmart parking lot, slow-roasting in the blacktop haze like a couple of stooges, blind with sweat and woozy and sunburned even through all our SPF, and at quitting time Dave Christmas showed up with a six-pack of Heineken and the beer was so sweet and cold and wet that neither one of us could help it, we both pounded our beers with greedy lips then immediately puked from the shock, making a mess of our shoes right there in the baked August potato dust blowing in from across the fields. I remember, it was still cold coming up. Was it cold for you too? And yeah, I’m remembering how after a week of sharing a tent, that first night when it was so hot that we had no choice but to get hotter, to get delirious with heat and slaked on sweat, then afterward we opened the tent flaps wide to let the night breeze cool our salted wet skin so that we shivered and huddled back to back. I’m remembering that first time, and I’m remembering every time after that, too. How we learned to get better at this rough boys’ life. Washing up in the lake with a bar of soap inside a sock. Drinking camp coffee made of lake water, too. We got good at building fires. Enough years have passed that I can now say for certain that that was the best summer of my life and I probably knew it then, too, knew that things probably weren’t ever going to get a whole lot better for me, but that didn’t stop me from dropping you like a bad habit once classes started up in the fall. They call that ghosting these days. You ghost instead of explaining why you’re ghosting. We were just kids, but everyone’s a kid at some point. So that doesn’t let any of us off the hook, now does it?

I decide on the cheaper jalapeno poppers even though I know they’re not as good. The peppers not nearly hot enough, the cream-filling uselessly cool. All the cat ladies and lonely men have checked out long ago so it’s just me now and the jingle bells and this microwave-safe garbage I don’t even really want. And as I walk out through the grocery’s automated doors, in that space where the empty shopping carts collect, I’m blasted with a wave of too hot air like under a hairdryer the size of the moon, so a second later when I step out into the crisp January night, my stomach flops and my lungs kind of burn. There’s a second when I can’t really see and I think, sure enough, my uncle and I would make a great team, swooning and faint in a rush of too much. But the truth is, I can’t really ever lose my head the way I want to. Not again. My little diesel hatchback’s the last car left in the lot and it’s far, far away past all those domes of orange light glittering over every unused spot. There’s road salt and black ice and everything locked inside a frost that’s convinced it won’t ever thaw. And I have to cross that space. I can’t kid myself as to what can and can’t be had. Arc lamps won’t ever be the same orange as our tent. There’ll never be enough Thursday nights to pay back all the rounds you’re owed. Because memory is a debt with its own black interest, proving all distances are finite yet impossible to span. You and I both know, it’d be better if they had no end. Walking to my car with my hands full of nothing I want, I swear, it’s forever before I’m there.

Douglas W. Milliken is the author of the novel To Sleep as Animals and several chapbooks, most recently the pocket-sized editions Cream River and One Thousand Owls Behind Your Chest. His stories have been honored by the Maine Literary Awards, the Pushcart Prize anthology, and Glimmer Train, and have been published in Slice, The Collagist, and The Believer, among others. douglaswmilliken.com