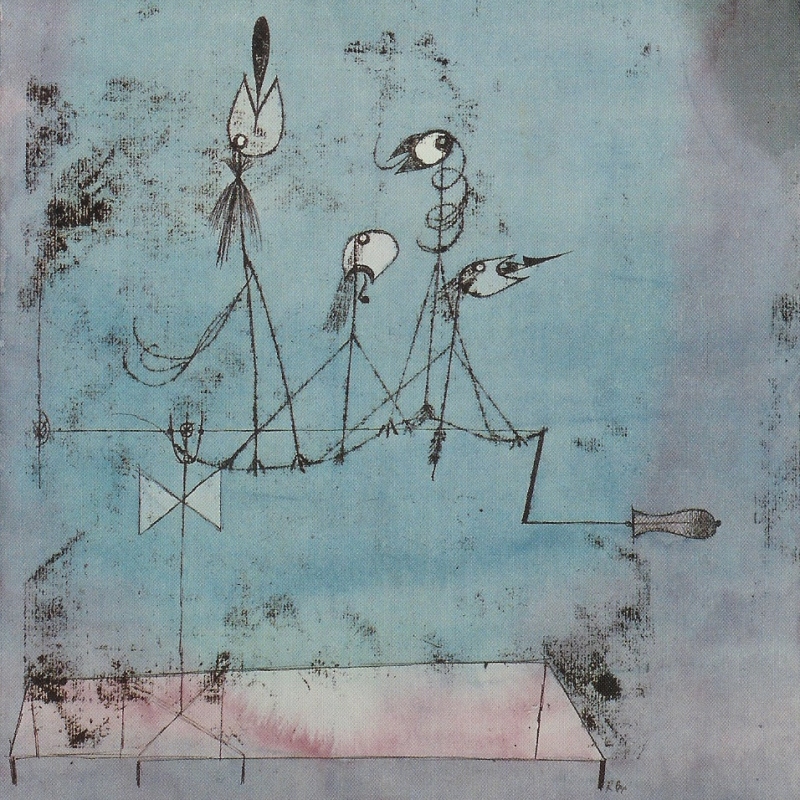 Circumambulation: The act of walking around
something in a circle, especially for a ritual purpose

There she goes again, spinning
her wheelchair ’round the nursing home.
Two years, five thousand laps. So far.
With God’s help, she says, I’ll reach
eight thousand by this time next year.

Politely, the small town Sentinel
doesn’t give Bessie’s age nor why
she entered the home six years ago.
In her picture, a cannula helps her breathe,
yet she supplies her own determined air.

Neither wind, nor rain, nor oxygen tank
stops Bessie from what she calls her project—
I call it her prayer, her lifesaver.
More boomerang than arrow,
Bessie completes herself with each round.