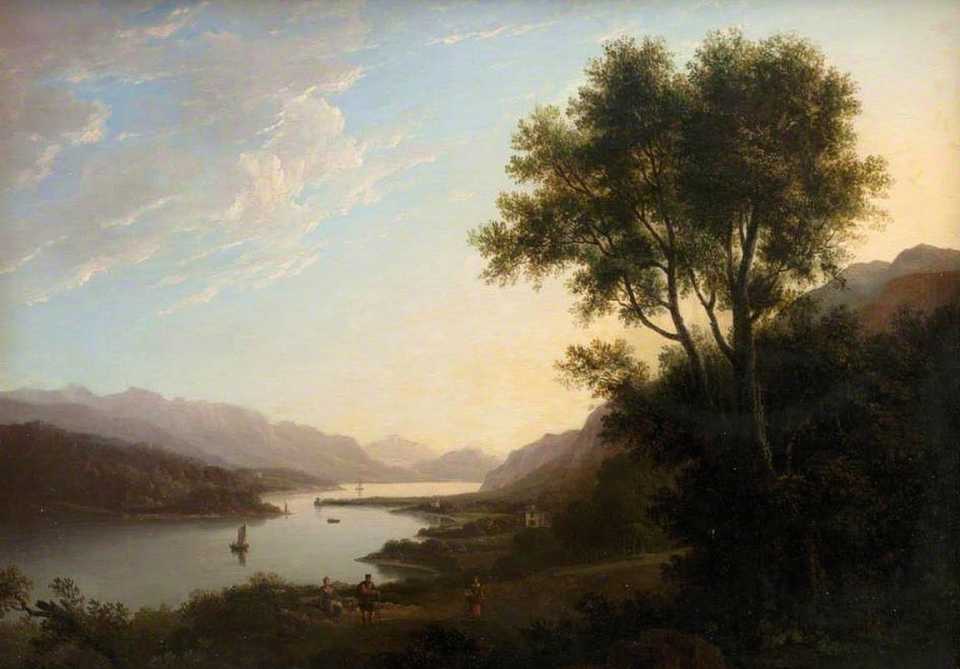 Probably the weirdest and most wonderful report of all was that made by the elderly Ms. Margarita Polkraski on June 8th, 1993. Cryptozoologist Ben Dinglefern interviewed the ailing Ms. P. and this account I regard as the almost accurate:

“This was back in 1976. My on-again/off-again boyfriend Rollo and I had passed through Dores, on our way over to the Wee Drop Inn, when just as my car was climbing a tiny knoll, an extraordinary-looking animal jerked crossed the road ahead of us, as if caught in a private moment, experiencing a series of shudders. Poor embarrassed thing, I said to Rollo, but he seemed more interested in his reflection in the rearview mirror. Rollo was finally going bald. When we were on the road together, what to do about it took up practically an entire conversation.

“Rollo saw no actual skin on the monster, he said, but we were far across the road, with Rollo finger-combing his own remaining strands, before he had time to take the experience of the miraculous beast in full.

“Did you see our Nessie? I asked, gasping like a star-struck child, having seen a most excellent female monster with a full, lustrous head of scales, but already she had been out of sight for a few seconds, and my Rollo was sipping from our wee flask and gasping from stress.

I can tell you right now. The creature was of a size six, and I envied her confidence in this terrible, crazy world. She had very long and thin neck, which undulated up and down, and was contorted into a series of half hoops. God, I thought, please help me find the right man.”

Meg Pokrass is the author of 8 flash fiction collections and 2 flash novellas, including Spinning to Mars (Blue Light Book Award, 2021) and The Loss Detector (Bamboo Dart Press, 2020). Her work has appeared in over 900 literary journals has been anthologized in 3 Norton anthologies: Flash Fiction International, New Micro: Exceptionally Short Fiction, and Flash Fiction America. She is the Series Co-Editor of Best Microfiction and Founding Editor of New Flash Fiction Review. Meg lives in Inverness Scotland.