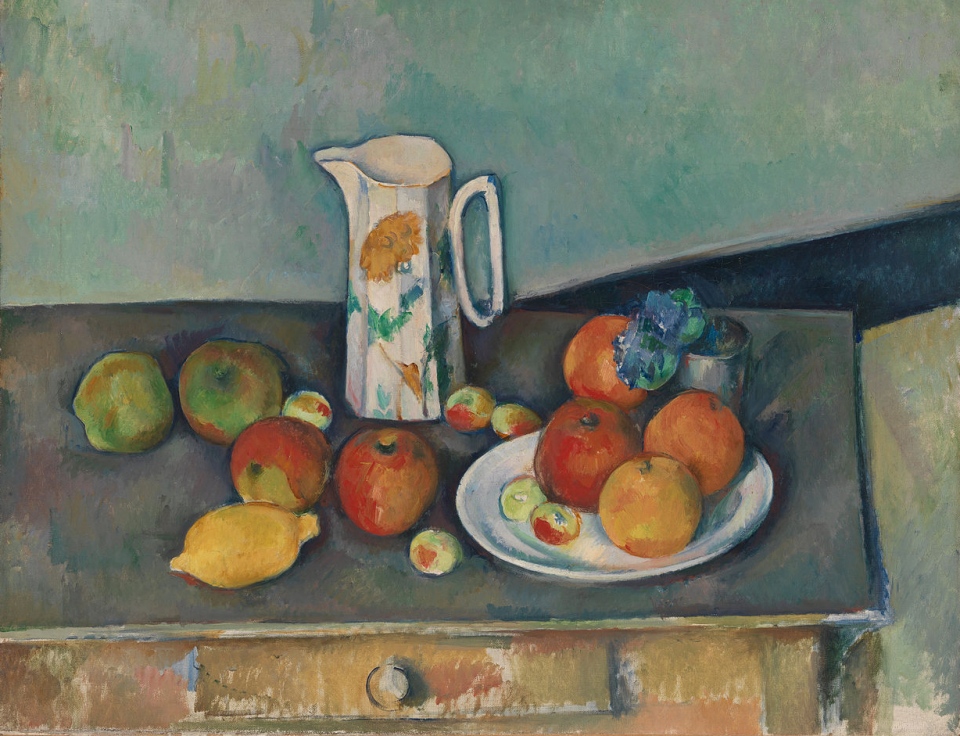 The Nickel Boys
by Colson Whitehead

Winner of the Pulitzer Prize

When They Call You a Terrorist: A Black Lives Matter Memoir
by Patrisse Khan-Cullors and Asha Bandele

The Geek’s Guide to the Writing Life: an Instructional Memoir for Prose Writers
by Stephanie Vanderslice