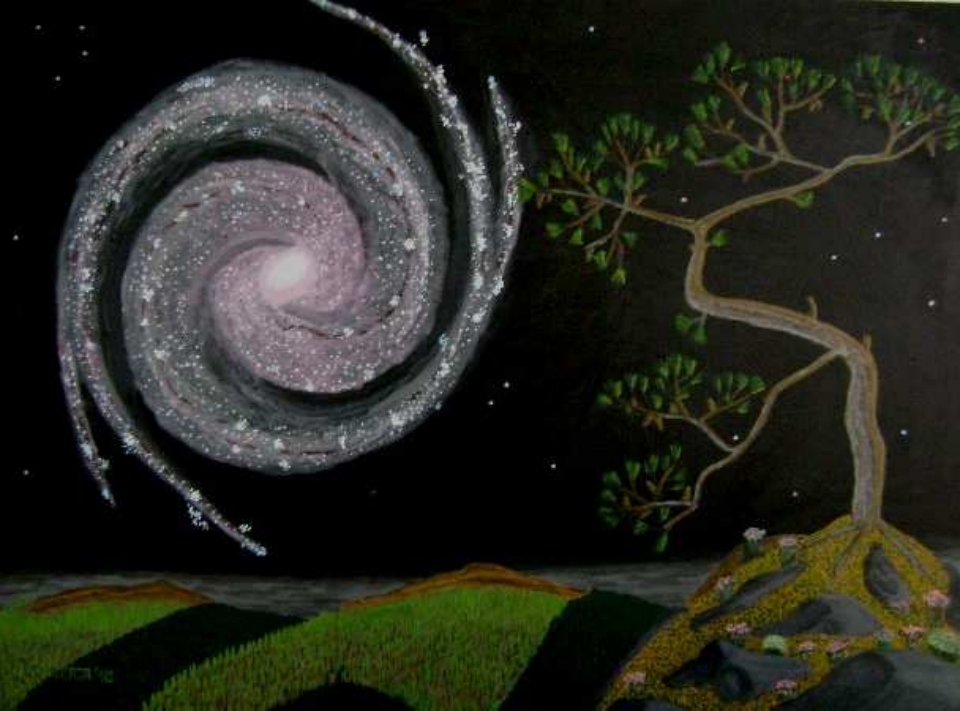 It was Rocket Night at our daughter’s elementary school, the night when parents, students, and administrators gather to place the least-liked child in a rocket and shoot him into the stars. Last year we placed Laura Jackson into the capsule, a short, squat girl known for the limp dresses that hung crookedly on her body. The previous year we’d sent off a boy from India whose name none of us could remember.

Rocket Night falls in late October when the earth is covered by leaves. Our children have begun to lay out their Halloween costumes and their sweaters are heavy with the scent of autumn. It’s late enough into the school year for us to get a sense of the best children to send off. Alliances are made early at Rose Hill. Our children gather in the mornings to share secrets on the playground, while the other children—those with stars and galaxies in their futures—can be seen at the edges of the field, playing with sticks alone or staring into mud puddles at drowned worms.

In the school gymnasium, we mingle in the warm glow of lacquered floors, surrounded by wooden bleachers and parallel bars, talking about soccer games and the difficulty of errands with our children’s busy schedules. Our kids run the perimeter, some playing tag, others collecting in clusters of boys around the fifth-graders with portable game consoles. Susan Beech brought her home-baked cupcakes, the Stowes brought Hawaiian Punch, and we brought plastic cups and placed them among the baked goods and apple slices.

The boy to be sent off stood near his parents, holding his mother’s skirt. One could immediately see the reason he’d been chosen. The mildewed scent of thrift stores clung to his corduroys, and his collar sat askew, revealing the small white undershirt beneath. The boy, our daughter told us, brought stubby pencils to school whose chewed-up ends got stuck in sharpeners. He had the habit of picking his nose and wiping it on his pants. His lunches were nothing more than stale crackers and a warm box of chocolate milk. There was a smear of frosting on his mouth, and upon seeing this we knew our children had chosen well. He was the sort of child who makes one proud of one’s own children, and we looked to our daughter, who was holding court with a devil’s square, tightening then spreading her small fingers within the folded paper while counting out the letters O-R-A-N-G-E.

At eight o’clock the principal took the stage beneath the basketball hoop and welcomed us to another year at Rose Hill. He thanked Susan for her cupcakes, and all of us for our contributions to the evening’s festivities. Then he turned to the family and said, “We hope your son’s journey into space will be a joyful one.” We all applauded. His parents applauded less than others, looking a bit pale, but parents of the chosen often seem pale. They are the sort of people who come to soccer games and sit alone in the stands, a gloomy sadness hanging over them which none of us wish to share.

His speech delivered, the principal invited us to join him on the playground where the capsule sat, its silver sides illuminated by the glow of the launch tower. It’s a truth that the child to be sent into space grows reticent upon seeing the casket-like rocket. We saw the boy cling to his mother, unwilling to leave her side, and so we let our children loose. I watched my daughter pry the boy’s fingers from his mother’s leg as two larger fifth-graders seized his waist and dragged him away. The nurse helped to subdue the parents. She took the mother aside and whispered to her, while the gym coach placed a meaty hand on the father’s shoulder and assured him the capsule was stocked with enough water and food tablets to last the boy long into the future. To be honest, it’s a mystery how long such supplies last—we’re all aware funding was cut to our district earlier this year—but still we assured them there was nothing to fear. The boy, if hungry for company, had a small microphone which would allow him to speak to himself about his journey and the mysteries of space.

The boy was strapped into the capsule, his hands secured, and he looked out at us. He spoke then, for the first and only time that night. He asked if he might have one of his pencils; it was in his pencil box, he said, the one with a brown bear eraser. The principal assured him he wouldn’t need it in outer space, and the custodian noted the request was moot; the boy’s desk had been emptied earlier that day. So they closed the cover. All we could see was the smudge of the boy’s face pressed against the porthole.

When the rocket blasted off, it made us all take an involuntary step backwards, the light of the flames illuminating the wonder upon our children’s faces. The capsule rose from the playground, leaving behind our swing sets and jungle gym, rising higher, until it was a sparkling marble in the night sky, and then, finally, gone. We sighed with awe, some applauded, and then we made our rounds, wishing one another goodnight, arranging play dates, and returning to our cars.

And the boy faded from our thoughts, replaced by the lateness of the evening and the pressure of delayed bedtime schedules. I myself had all but forgotten about the child by the time I laid our sleeping daughter on her bed. And yet, when I took out the recycling, I paused beneath the streetlamps of our cul-de-sac and thought of all the children high above. I imagined them drifting alone up there, speaking into their microphones, reporting to themselves about the depths of the unknown.

Alexander Weinstein is the Director of The Martha’s Vineyard Institute of Creative Writing and the author of the collection Children of the New World (Picador 2016). His tories have appeared in Cream City Review, Notre Dame Review, Pleiades, PRISM International, Quarter After Eight, Sou’wester, Zone 3, and other journals.