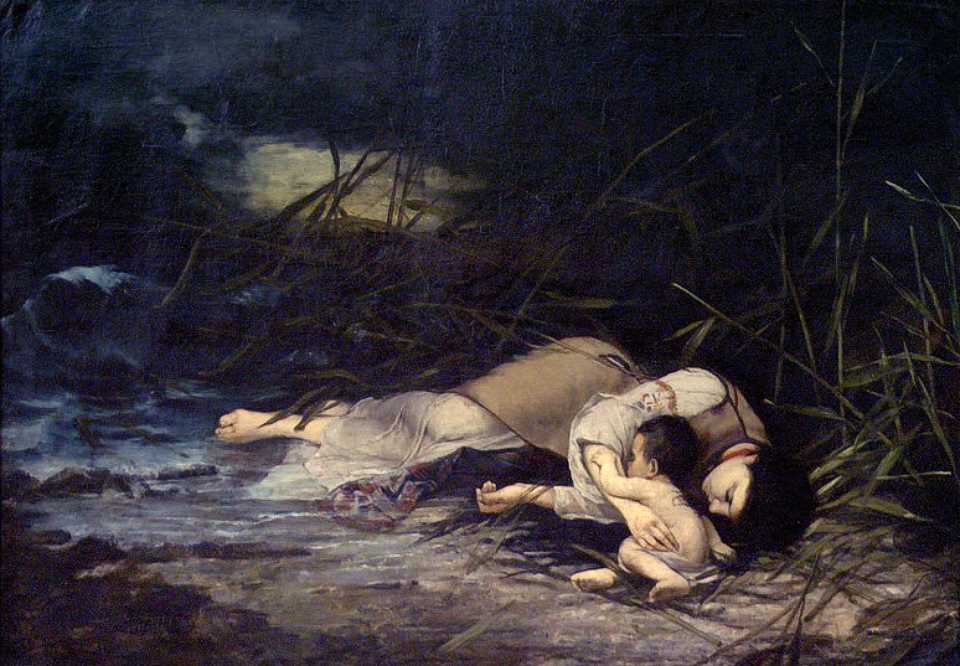 legs blue. The pool’s concrete floor gives traction
and I ferry him without effort, my sister gone six weeks

now, her son in my arms eyeing all the useful, handy
people—his mother’s words—splashing around us.

You’re my mommy now, he announces, blue eyes flaming
black at their centers. So you better start smoking

cigarettes, and learn how to drive a stick. He grips
my neck, fingertips tiled from the needle’s daily stab,

images clicking on his mind’s erratic screen—dashboard
of a limousine, flowers’ fuming rot. His mother is a story

we tell. She smiles down from heaven—from heaven?
he repeats, and I spin him against the water’s grip, dip

and hold his head above water, teasing You’re my baby,
aren’t you?, fearing the promise I’m making

as he grins, eyebrows arched too high,
elfin ears red with sun.

Lynn McGee is the author of Tracks, Sober Cooking, and two chapbooks, Heirloom Bulldog and Bonanza. Her poetry has appeared in Atticus Review, Upstreet, Potomac Review, Storyscape, Painted Bride Quartery, and elsewhere. Lynn earned her MFA at Columbia University. Learn more about her at lynnmcgee.com.