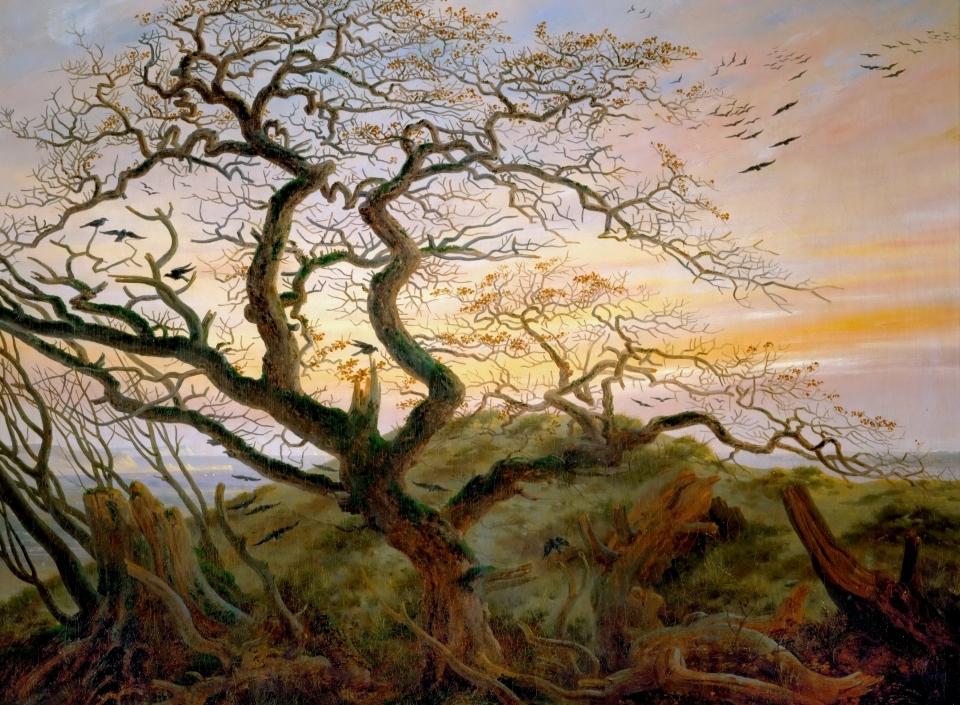 It wasn’t until after your death that the combination of barking with my little boys and teaching poetry to college students opened a page of my memory to an old book of animal sounds. You read it to me so often, going through the standard noises—bark, meow, moo, baa—but then, beside a photo of a large black bird, the words: “And you know what the raven says.”

But we didn’t know. I was only a few years old and wouldn’t read Poe until high school. You didn’t go to school past 8th grade because you were working in the fields with your family. The book was making a joke we couldn’t get. “Caw?” you’d say. “I think so. I wonder why they wrote it like that.” And now here I am, crying out for my lost love, and I know what the raven says.

Katie Manning is the founding editor-in-chief of Whale Road Review and an associate professor of writing at Point Loma Nazarene University in San Diego. She is the author of Tasty Other, which won the 2016 Main Street Rag Poetry Book Award, and four chapbooks, including The Gospel of the Bleeding Woman. Her poems have appeared in december, New Letters, Poet Lore, Verse Daily, and many other journals and anthologies. Find her online at www.katiemanningpoet.com.