When You Are Invisible, You Can Say Anything 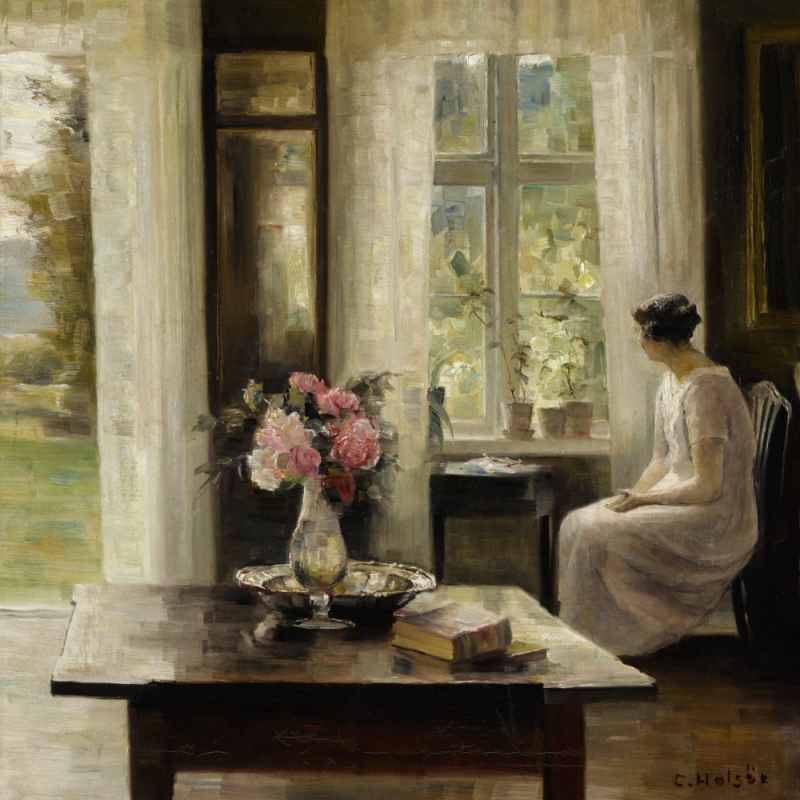 At two in the morning through plaster walls,
I hear the neighbors’ whispers and groans.
I hear the thunder of helicopters—giant blackbirds without hearts,
the wild soundtrack of urban living.

Branches outside my window are like the fingers of old women,
stiff knuckles tap on the glass.
I study my own hands, imagine secrets buried in my limbs—
tight buds waiting for April, the distant memory of leaves.

At sixty-one, I count and recount my remaining summers.
When I face anyone on the street, I notice
how their eyes slip over me without pausing.
When did I become ashamed to exist?

They tell me at this age I can say anything—
so I tell you I’m losing control to the student in the back row
with the low voice who dares me to go further,
to push the invisible ropes we line up against.

I’m supposed to be his teacher—I can’t tell him
I’ve always bounced from one bad answer
to the next wrong move,
that I’ve followed people across the whole country—
and what man is worth all those Tennessees?

I never had a brother but I wanted one,
wanted to catch glimpses of his hairy belly
when he would casually lift his shirt to scratch or stretch,
wanted to inhale the animal scent of his bedroom
and watch him shoot free throws on the driveway.

I can say I wish my father had treated me
like a man treats a young woman.
He was kind and respectful, never crossed
a line that any good life insurance salesman
wouldn’t cross, but I wanted more.

I heard a man read a poem about how he drove by a burning house,
watched the arc of water from the firefighter’s hose
and silently celebrated that his own house wasn’t on fire.

I tell myself remember the passions you’ve known,
the man with the bluest eyes in the world
lifted you onto his lap in one move,
you surrendered, ignored every commandment,
coveted strange gods and ran into the burning house.

Valentina Gnup received her MFA in Creative Writing from Antioch University Los Angeles in 2002. She is the recipient of the Rattle Reader’s Choice Award, the Barbara Mandigo Kelly Peace Poetry Award from the Nuclear Age Peace Foundation, the Joy Harjo Poetry Award from Cutthroat Journal of the Arts, and the Mary Belle Campbell Book Award for her chapbook Sparrow Octaves. Her poems have appeared in many literary journals. She lives in Oakland, CA and teaches high school English.