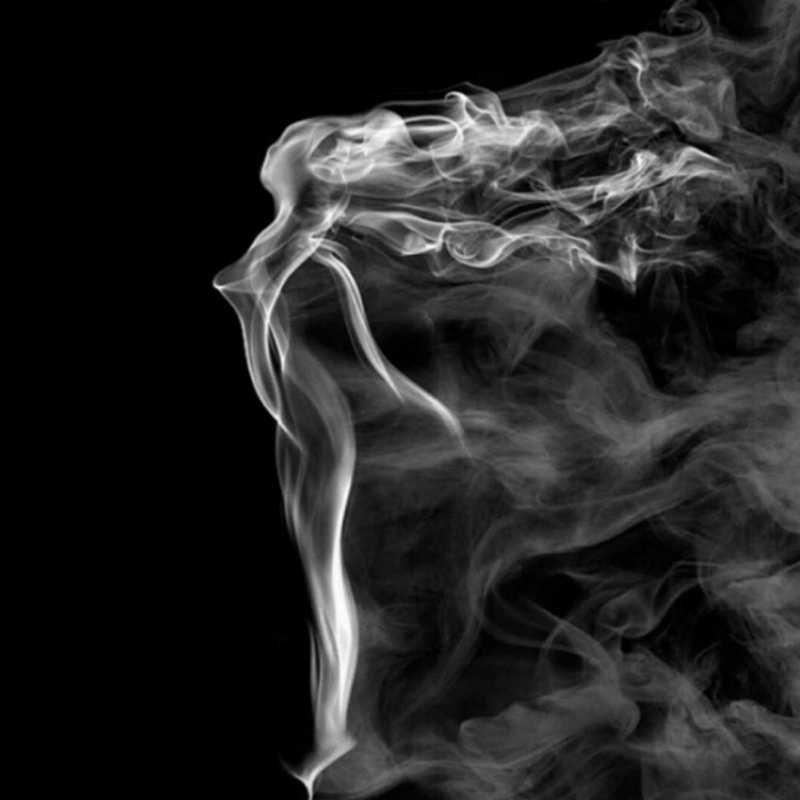 Ben looks up at the grown-ups through the crocheted pattern of the cloth.

His aunt’s face sags inside a hexagon.

His father’s face, red and stern, is subdivided by three white stitches.

The weight of their knees makes the floorboards creak beside where he’s lying on the floor. Things always seem more uncertain when his mother goes to work.

A monk is here. He has an orange satchel, the same color as his robe. Mysterious shapes poke out of it.

She actually says, “Be good, and do what Ajan tells you.”

Earlier in the day she helped him change into his white collared shirt and long white pants. Temple clothes. But they weren’t going anywhere. She folded his green T-shirt and Pac-man shorts and placed them at the foot of the bed. Where they belong. Just like when mommy’s here.

Almost, but not quite.

She told him to lie on the floor. His father lit tall, yellow candles and placed them in cups of sand on the shrine. They covered him in a tablecloth that his aunt crocheted herself.

Now, he watches the monk’s delicate hands through the pattern of the cloth. He has long fingers. Brown. The palms are smooth with only light lines in the crooks of his fingers. He folds a sheet of paper. Is that all? A tiny white arm forms. A twisted foot pokes up between the monk’s fingers. A paper girl, covered with wrinkles, rigid in the monk’s hand. Ben knows she’s a girl because of the triangle dress she wears. In the flickering light of the candles he can almost see her burdened face trying to understand what’s going on. A paper girl can’t hurt me. I know better than that.

The monk places the girl into a paper box the size of a bird’s nest. He places the box on Ben’s chest that rises and falls faster now. Ben slips a hand out and touches his aunt on the leg. Her gaze stays up at the box. They are trying very hard to concentrate. When this is over we can eat dinner: hot dogs cut criss-crossed to look like little four-armed octopuses; peas and carrots in different compartments of my tray. He’s floating now, above himself, looking down at his body as if it were furniture covered in spider webs. He sees in microscopic detail the girl in her box, the dusty crushed corners, the walls containing her. And she waits, pinned to one side. Breathless. What he thinks nothing of: Earlier in the week, balancing on the armrest of the sofa on his tiptoes while watching Winnie the Pooh. He tied his blanket around his waist. His aunt came in from the garden.

“You don’t want to be a girl, do you, Ben?” she asked as she picked small, white flowers out of her hair.

She left the room, then, walked into her bedroom without another word.

The grown-ups whisper. They have a way of speaking with big words so that he doesn’t understand. Sometimes he copies them, pronounces the same syllables even though they mean nothing to him. Tonight, he starts to get sleepy, surrounded by the monk’s chanting.

The brown hands pull out a bundle of sticks from the satchel. They lift out a metallic bowl with pictures of lotus flowers scratched into its side. Water goes into the bowl. The sticks are dipped in. Then Ben feels like it’s raining on him. On him and the girl. The monk chants louder. Ben wants to drift away, into morning when his mother will come home smelling like medicine in her nurse’s uniform covered with balloons or colored fish.

His aunt and his dad touch him on the shoulder while they chant together. Then it’s just the monk again, speaking into his hands. One line Ben finally understands: “Burn it.”

The monk lifts the paper girl’s box as if it were an ashtray filled with cigarettes. He hands her to his father who carries her outside with both hands. The boy sees the darkness that the girl must see, the moths fluttering in the bubble of light by the door, white specks of life so small and frantic out there. Maybe he’ll burn her beside the kaffir lime tree, with the thick and waxy leaves and the wrinkled, oily fruit. Maybe she’ll escape, jump out of her paper box, down into a pool of water collected in one of the flower pots while fire rains down around her. She’ll be able to watch the moths flutter while she gets away.

Inside, his aunt asks, “Ajan, can I offer you a glass of water?”

The monk’s voice is friendly when he replies, “Yes, Little Sister.”

She steps away. Then it is just the monk and the boy, separated by the cloth. Ben calls out, finally. He has waited long enough.

“I’m right here. I didn’t go anywhere. I’m getting water for Ajan.” Something in her voice is softer too, relaxed. This thing is over, then.

He dreams of the paper girl running through waist-high grass. She looks back over her shoulder to make sure no one follows her. She breathes, her paper chest crinkling over her beating paper heart. Her fists are clenched as she charges on. Go. Go! Run to the sea! She cries for him to join her, but her legs won’t stop to wait.

A soft rocking, nudging. Ben opens his eyes to his aunt and his dad again on either side of him. In bed now. They carry him to the bathroom, stand him on the toilet seat and slip his pajamas bottoms down to his ankles. They wait while he pees, talking to each other on either side of his naked legs. His aunt looks up at him.

“If you want to throw up, you can. Let it all out of you. The monk said it will all come out.” He shakes his head. “Are you sure?” He nods. They pull his pants up. His dad carries him to the hall toward his bedroom, but his aunt stops them and says, “We should try one more time.”

Did I eat dinner today? Ben wonders. Were there octopuses and peas and carrots? Was there a girl? Was there a fire by the kaffir lime tree? He smells smoke and the burning oil from the rind of the limes, harsh and alive. They go back to the bathroom. This time his aunt lifts the seat and helps him kneel in front of the toilet with his head stooped into the bowl. “Do you want to let it out? Feel like throwing up?” She rubs circles on his back. Slow, steady, soft. His eyes have adjusted to the light and the whiteness of the bowl. The clear water waiting. “Do you want to let it out?” she asks. He nods. He opens his throat. Yes, something is coming from deep inside, and maybe it will wash out to play with the tiny paper girl. Free in the sea. The two of us.

Davin Malasarn was a PEN Center USA Emerging Voices Fellow. He has been a finalist for Glimmer Train’s Very Short Fiction Contest, first runner-up in Opium Magazine’s 500-word Memoir Contest, and two of his stories were nominated for Pushcart Prizes. He is also a staff editor at SmokeLong Quarterly. His first collection, The Wild Grass and Other Stories, is now available in print and as an eBook.